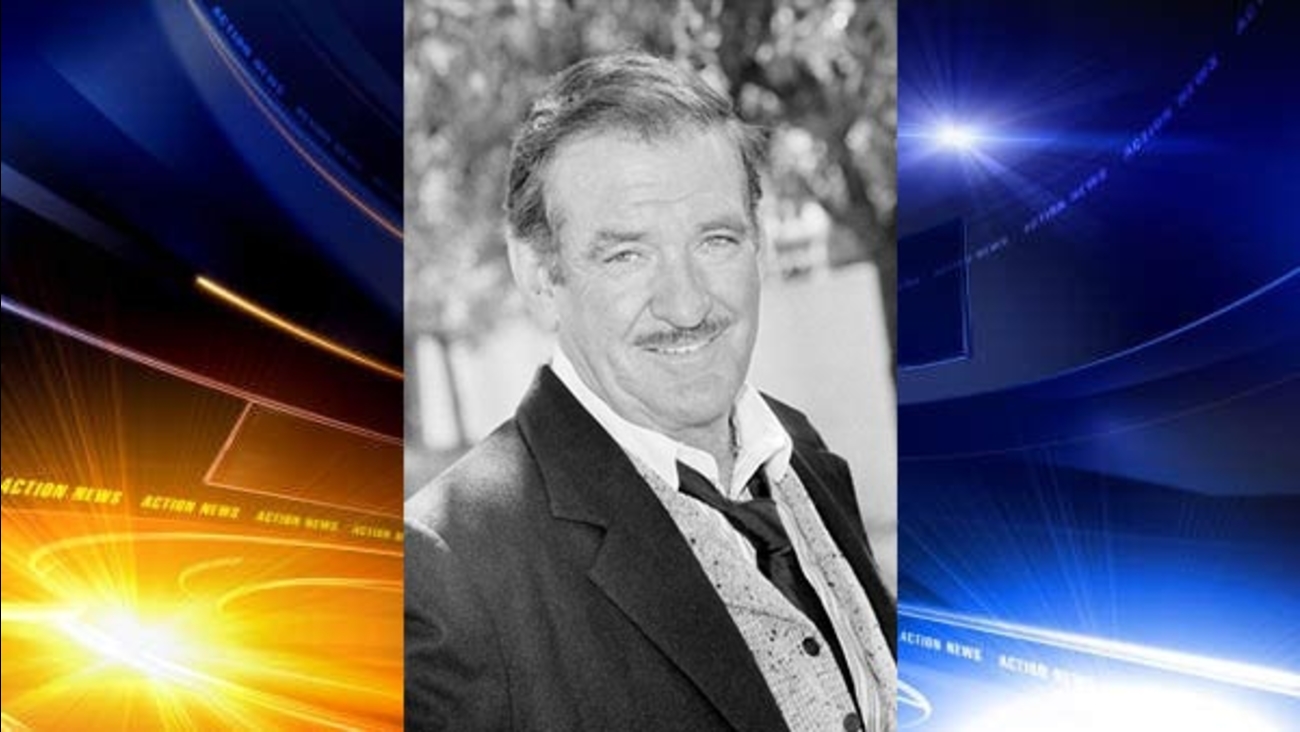 Rod Taylor, the suave Australian actor whose brawny good looks made him a leading man for films ranging from Westerns to romantic comedies, has died. He was 84.

Taylor died in Los Angeles on Wednesday, his daughter, Felicia Taylor, told the Los Angeles Times http://lat.ms/14DPYvs). The Associated Press was not immediately able to contact her.

Taylor's breakthrough came in 1960 with "The Time Machine," George Pal's special effects marvel in which Taylor's dogged British inventor transports himself into a future where he witnesses world wars, nuclear annihilation and, finally, the rise of a new society.

From there, his career went on to blossom in Westerns ("The Train Robbers" with John Wayne), thrillers (Alfred Hitchcock's "The Birds"), dramas (John Ford's "Young Cassidy") and romantic comedies ("Sunday in New York" with Jane Fonda and "Do Not Disturb" and "The Glass Bottom Boat" with Doris Day).

A curiosity was the 1970 "Zabriskie Point," Italian Michelangelo Antonioni's venture into American filming. A murky attack on American mendacity that was filmed largely in Death Valley, it was a failure.

As his film career began to wind down, Taylor turned to television, where such series as "Hong Kong," ''Bobcats," ''The Oregon Trail," ''Masquerade" and "Outlaws" won him a new audience, although most of his shows lasted no more than a season. He also appeared in "Falcon Crest" toward the end of its run in the late '80s and voiced Pongo in Disney's "101 Dalmatians."

He began to produce and co-produce his later films and TV series, carefully investing the earnings in safe securities that ensured a comfortable retirement.

Later in life, Quentin Tarantino convinced Taylor to come out of retirement to play Winston Churchill in "Inglorious Basterds."

Taylor toiled to lose his Aussie accent, substituting it with a middle-Atlantic one that allowed him to play either American or English roles. In his early roles he was known as Rodney Taylor.

He had made two films in his native Australia. The second, "Long John Silver," attracted the notice of the giant U.S. talent agency MCA, which summoned him to Hollywood in 1955.

"They thought they were going to get a look at the Australian Marlon Brando," he commented in 1970. "Well, here was this tough boy in his too-tight English tweeds."

The agency turned Taylor down, and he hired an independent agent who found him secondary roles in important films.

He played Debbie Reynolds' fiance in "The Catered Affair," Elizabeth Taylor's failed suitor in "Giant," and Eva Marie Saint's would-be lover in "Raintree County," and had brief roles in "Separate Tables" and "Ask Any Girl."

As his star rose, Taylor earned a reputation as something of a Hollywood hellion, a hard-drinking, womanizing, combative man who enjoyed giving outspoken interviews punctuated with four-letter words.

Born in Sydney, Australia, he first sought a career as an artist before trying his hand at acting in small theatrical productions, which led to movie offers.

"I started out as a beatnik," he explained in 1977. "I was a painter and a sculptor ... I was a commercial illustrator in Australia for a while. I'm serious about my work."