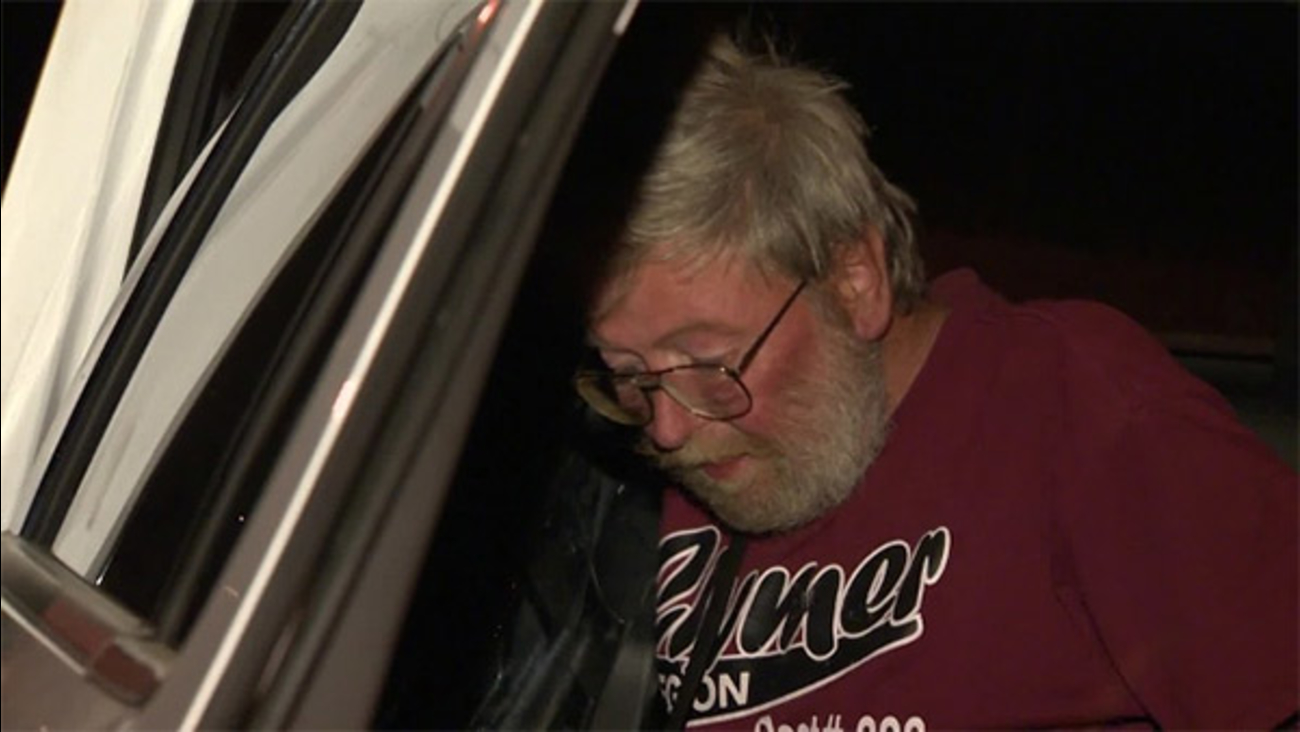 INDIANA, Pa. -- A central Pennsylvania man has been sentenced to 4 to 10 years in prison in the shooting death of a longtime friend that authorities said followed a fight over food.

Buterbaugh pleaded guilty last fall to voluntary manslaughter in the death of 51-year-old David Ackerson after an argument over two plates of food that the defendant's mother had given Ackerson on the Memorial Day weekend. Authorities said both had been drinking when Buterbaugh accused Ackerson of, in his words, "mooching."