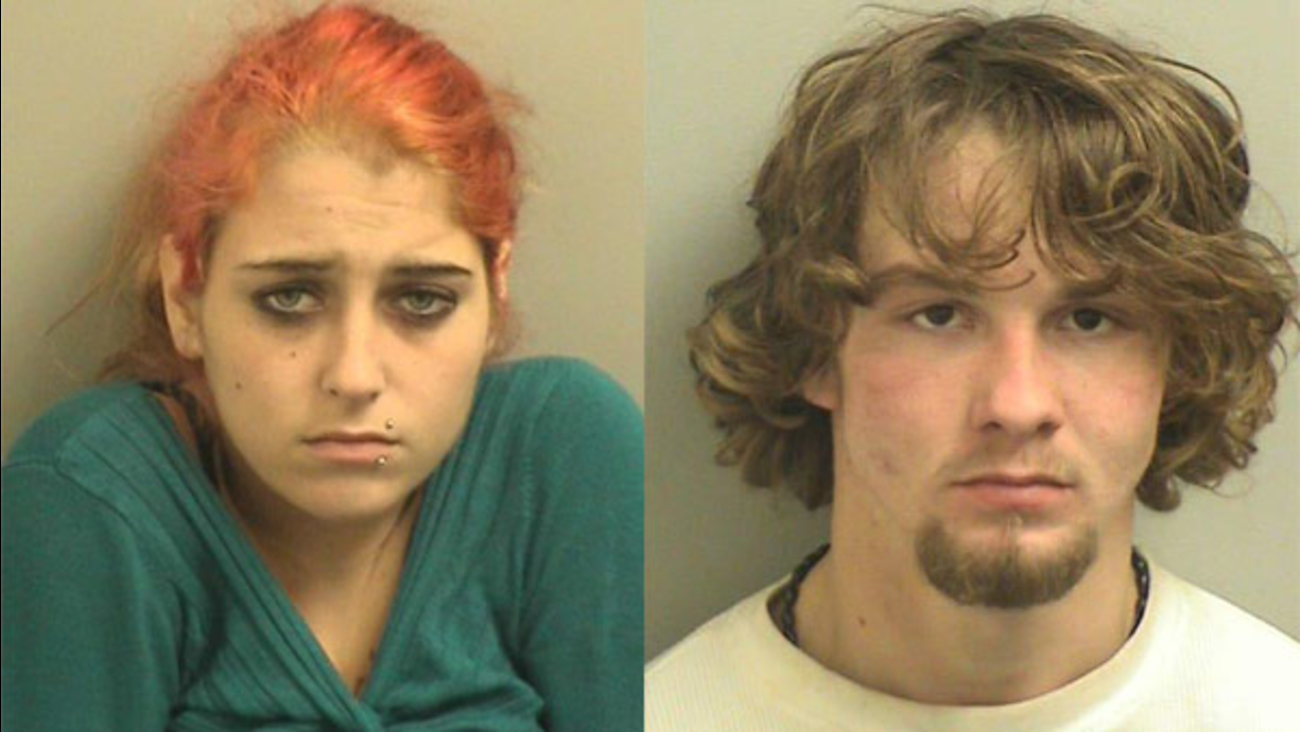 Detectives say they caught up with 20-year-old Cody Diaz after a gift card stolen during one of the burglaries was allegedly used by his girlfriend Thursday.

Police were notified and 18-year-old Marissa Huschak was arrested. She was charged with receiving stolen property.