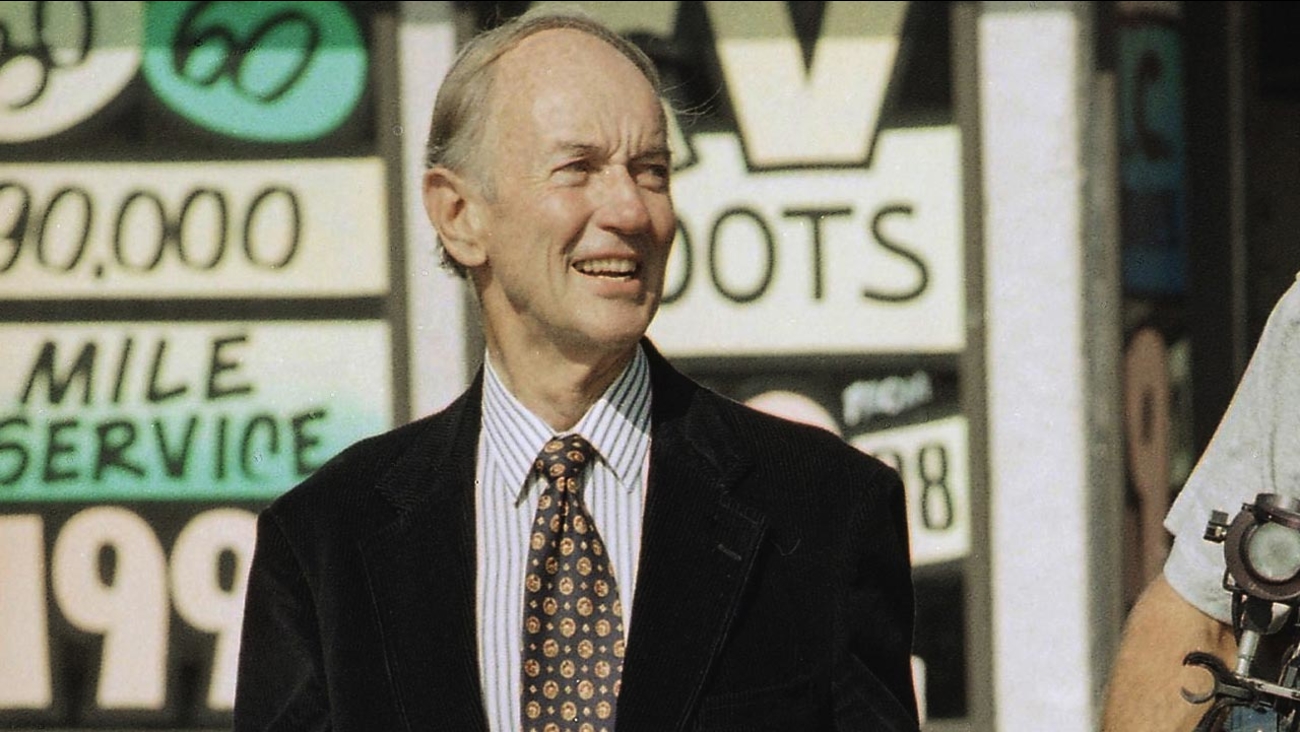 LOS ANGELES -- Longtime news reporter Stan Chambers, who worked for KTLA for more than six decades, died Friday at the age of 91.

"Our thoughts and prayers go out to the Chambers family," KTLA President and General Manager Don Corsini said on the station's website. "Stan was a brilliant journalist and one of the best in the business."

As an intern @KTLA I often worked w/ Stan Chambers. Such a class act. A gentleman who won over the trust &respect of everyone he met. RIP

There were only about 300 television sets in the Los Angeles area when Chambers joined KTLA in 1947. He filed more than 22,000 stories over the next 63 years, covering major events like the Bel-Air fire, the Northridge earthquake and the Manson family murders.

According to KTLA, Chambers also broke the Rodney King beating story when an amateur photographer who filmed the beating handed over his tape to him.

Sad news from the local news world: Stan Chambers has died at the age of 91. He was a fixture on KTLA for six decades--and a true gentleman.

"Stan Chambers was a newsman in the truest sense," said L.A. Mayor Eric Garcetti. "His dedication to producing the best story possible led to innovations that define the newscasts we watch today. Stan was a gentleman, a gifted storyteller, and one of those rare L.A. icons whose impact was felt by generations of Angelenos. He will be truly missed."