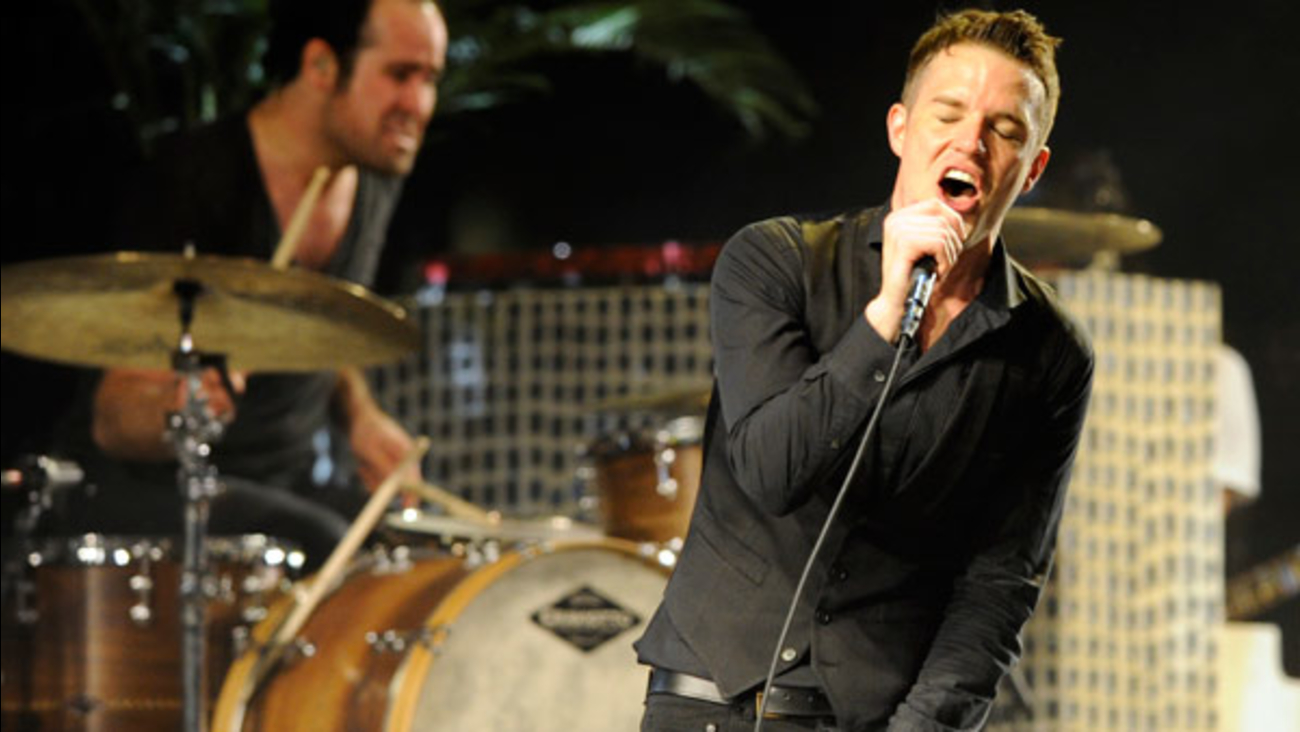 FILE - In this April 18, 2009 file photo, Brandon Flowers of The Killers performs during the band's headlining set on the second day of Coachella. (AP Photo/Chris Pizzello, file)

DOVER, Del. (WPVI) -- Kings of Leon and The Killers will headline this year's Firefly Music Festival at The Woodlands of Dover International Speedway.

The event, now in its fourth year, will be held on the weekend of June 18th to 25th.

Festival officials say a third headlining act will be revealed at a later date. Rumors on the internet point to that name being Paul McCartney - SPIN, Radio104.5 - but that has not been confirmed.

Tickets will go on sale at a future yet to be announced date. 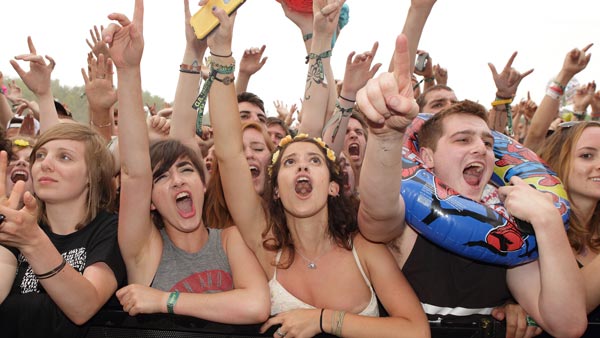