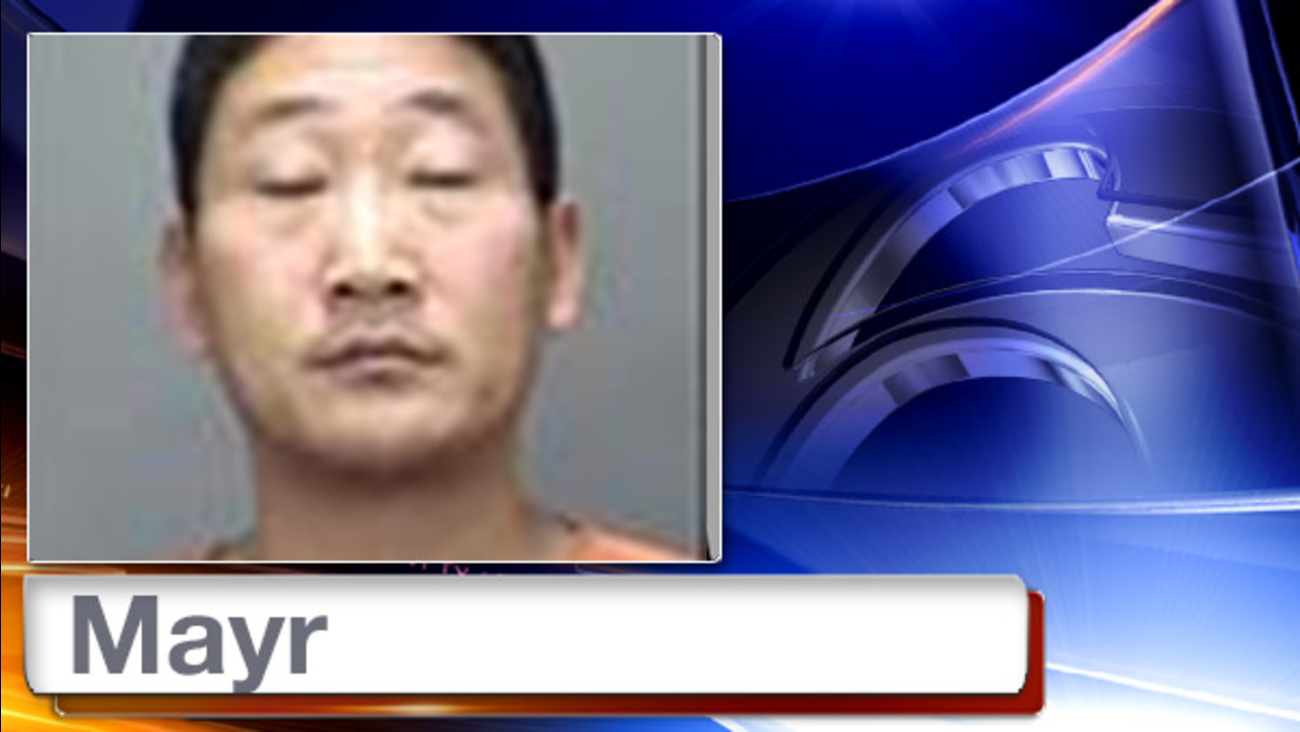 DEPTFORD TWP., N.J. (WPVI) -- A New Jersey teacher is accused of secretly taking explicit pictures of students, in what is commonly referred to as "upskirting."

Adam Mayr, 36, of Washington Township, is an English teacher at the Gloucester County Institute of Technology.

The school administration was notified after a student felt uneasy.

"My understanding is a student at GCIT, based upon her contact with Mr. Mayr, felt that something was wrong and she was being recorded. She told her parent," said Dalton.

All of the acts are said to have occurred in Mayr's classroom, the prosecutor's office said, either after class or after the school day.

"We want to make the public aware that this individual is no longer teaching in the school," said Gloucester County Prosecutor Sean Dalton.

Mayr's Facebook page says he graduated from Rowan University in 2001 and had been teaching at GCIT since 2002.

Mayr was charged with nine counts each on charges of invasion of privacy, endangering the welfare of a child and official misconduct.

The Gloucester County Prosecutor's Office said it is working with the GCIT administration to identify all affected students and notify their families.