Man's cash inheritance may have saved him from bullet 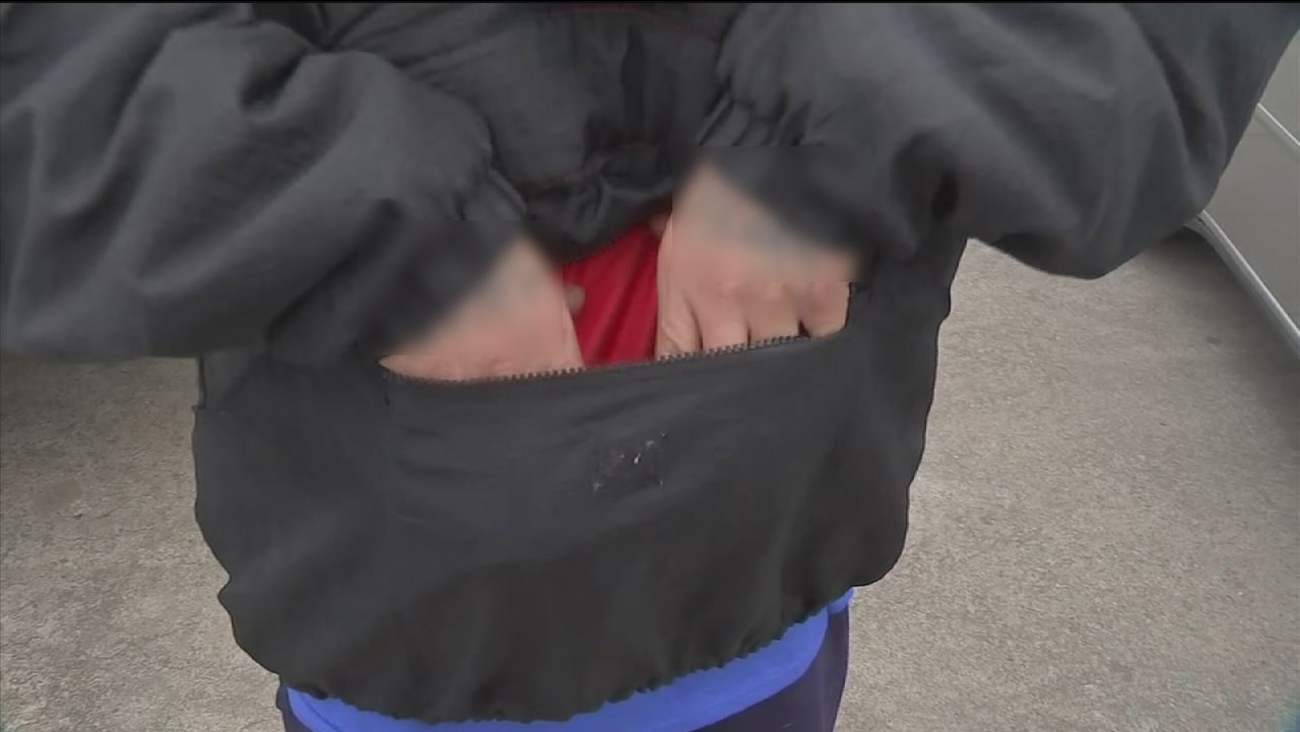 HOUSTON -- A year ago Monday, a robbery victim, who asks we call him 'Joe' for his own safety, lost his mother. He recently received an inheritance check, which he went to cash at a check cashing business on Bellfort.

He says it was, "Nothing but bills, bands still."

'Joe' said as he left with his wife to get into their truck, the trouble began.

He said, "I had all the money right here."

It was safely stashed in his front jacket pocket.

He says a group of men with guns and knives approached the door in the parking lot adding, "He had the gun to my face and I pushed it out of the way."

As they made their demands, he said, "I said you can have my money in the wallet. It's in there."

Next he says he heard a noise.

One bullet struck his buttock. Another bullet went right towards the pocket of money, shredding about $3,000. He believes the stacks of cash protected him from more injury.

"I can't sleep at night, it's still hard to sleep," he said.

He handed the thieves his wallet but not his inheritance money and says while he hasn't seen his mother for months, he believes she is still with him.

"I could have lost my life. I think the guardian angel was my mother looking out," he says.

'Joe' has since become a concealed handgun license owner. Houston police are investigating the robbery but have not made any arrests.