Comedian Jerry Seinfeld announced as a headliner at this year's Musikfest 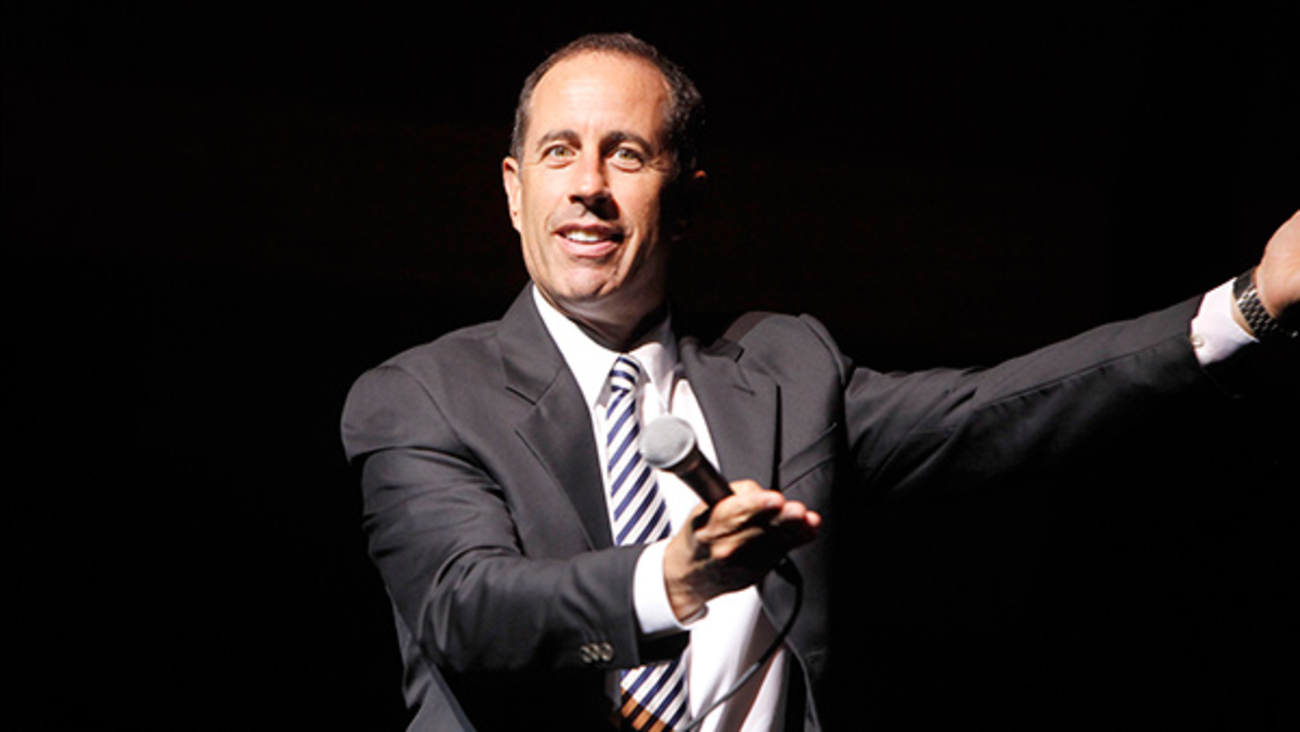 BETHLEHEM, Pa. -- One of the biggest names in show business will be one of this year's headliners at Musikfest in Bethlehem... and it's not a music act!

Seinfeld is probably best known for his work on the award winning television show Seinfeld, which was named the greatest television show of all time by TV Guide in 2009 and was identified as the best sitcom ever in a 2012 60 Minutes/Vanity Fair poll.

Seinfeld will perform on the Sands Steel Stage at PNC Plaza August 10th at 8:30 p.m.