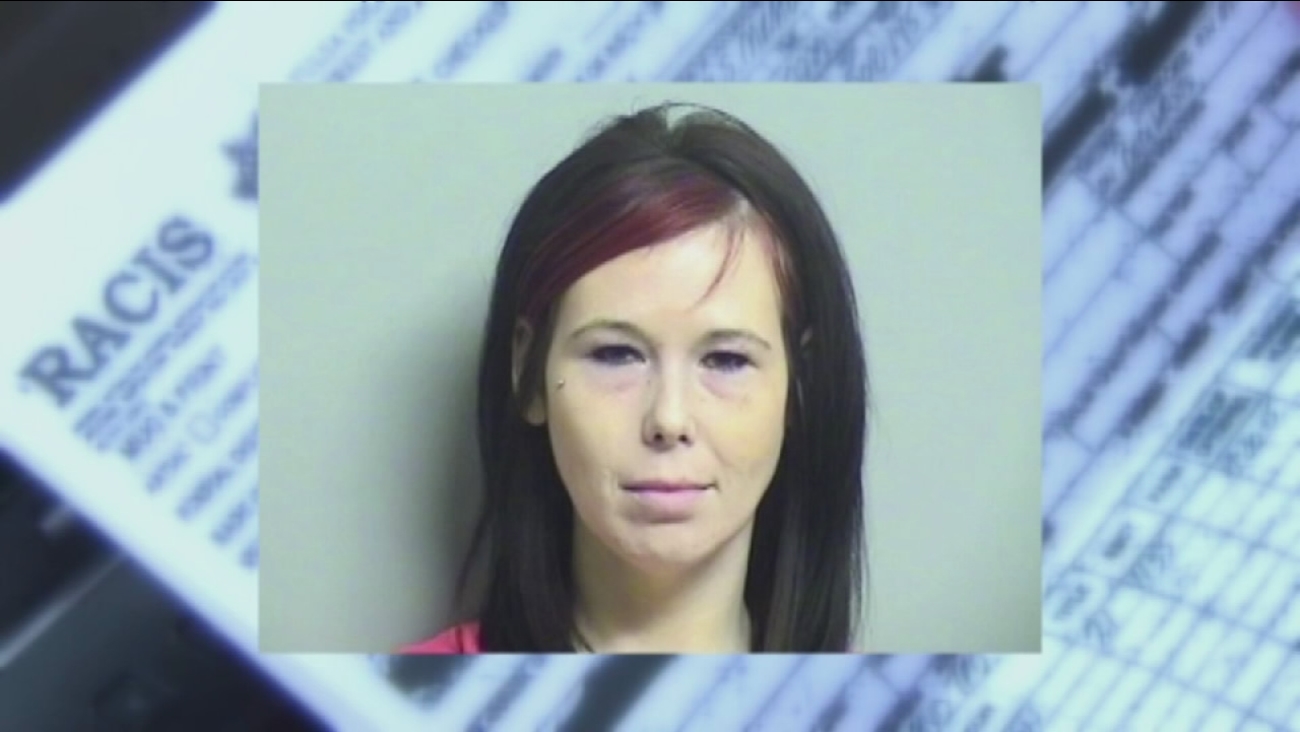 Shaynna Smith, 26, is accused of mutilating the body of a deceased woman who used to date Smith's boyfriend (KTRK)

TULSA, Okla. (WPVI) -- A woman faces a gruesome accusation for what police say she did to a corpse during visitation at an Oklahoma funeral home.

Shaynna Smith, 26, faces a misdemeanor charge of "illegal dissection of a human body." She's accused of mutilating the body of a deceased woman who used to date Smith's boyfriend.

"Hair that was removed from the decedent on the floor near the casket, as well as the makeup on the face of the decedent was smeared and there was a laceration to the face," Sergeant Shane Tuell of the Tulsa Police Department told KOKI-TV.

Police say Smith then went to the dead woman's apartment. Officers arrested her there, saying Smith still had a knife with her with hair still on it.

"It begs the question, why would someone do this to another individual and to the family," Tuell said.