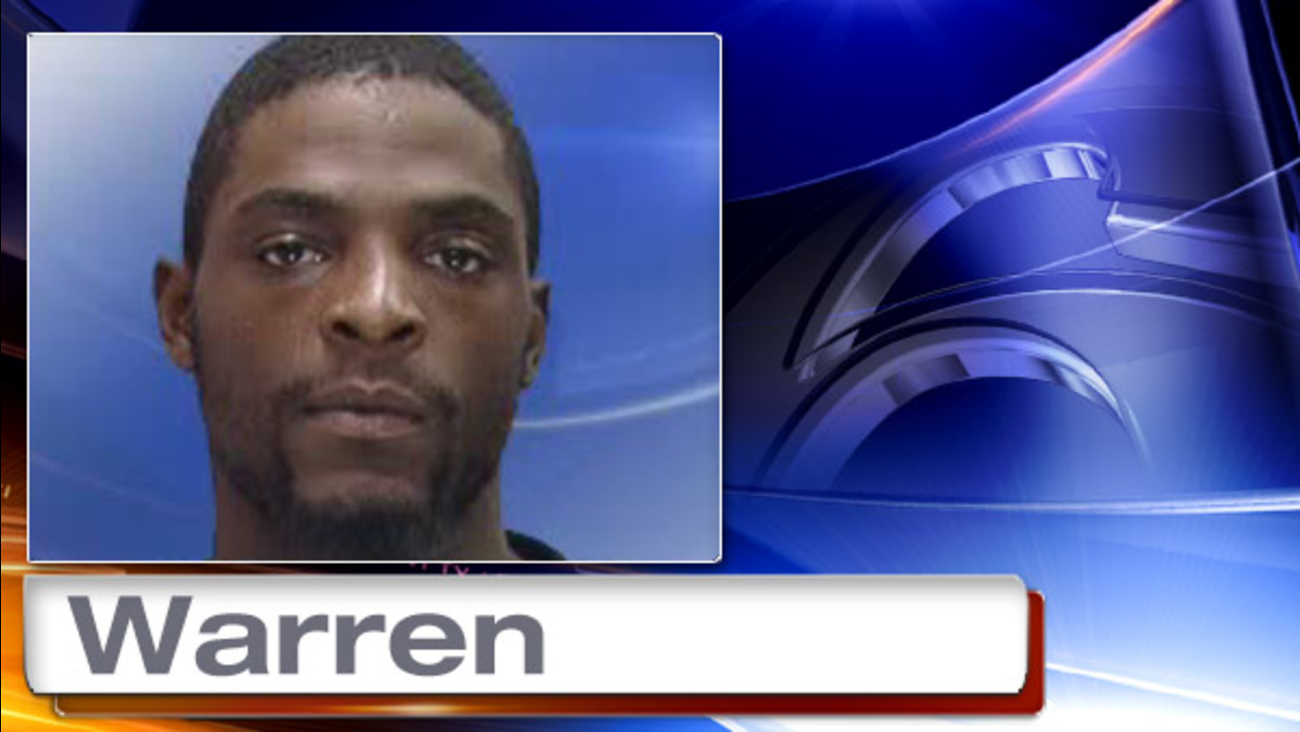 KENSINGTON (WPVI) -- Philadelphia police have made a second arrest in a Kensington shooting that injured seven people, including children.

Investigators say on June 22nd at approximately 10:00 a.m., Tindal was involved in a verbal and physical altercation with three males on the 700 block of East Hilton Street.

After the squabble, police say Tindal left the location, but returned.

Warren was in possession of a shotgun that police say was given to him by Tindal.

The suspect opened fire. Philadelphia Police Inspector Michael McCarrick told Action News at the time the block was filled with adults and children.

Warren has been charged with seven counts of attempted murder and related offenses.

Tindal has been charged with seven counts of Aggravated Assault, Conspiracy and related offenses.