Neighbors identify child shot in the head in Wilmington 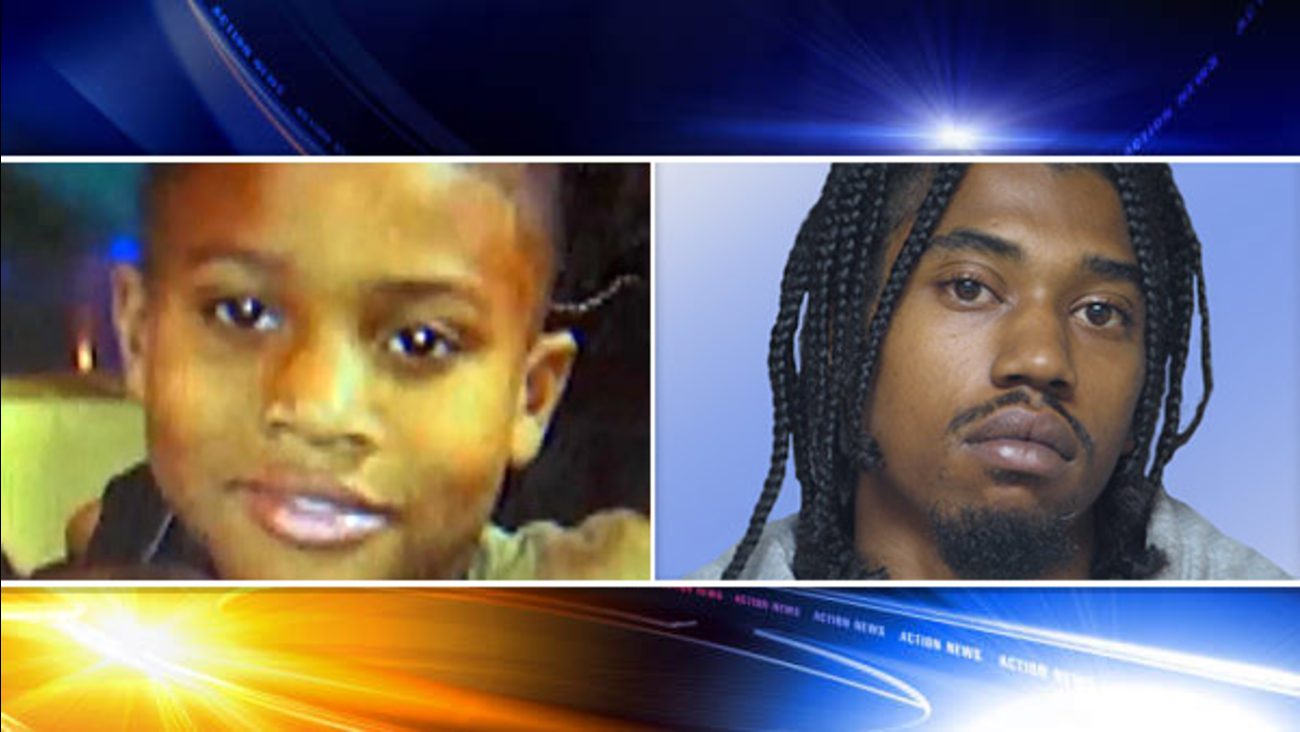 WILMINGTON, Del. (WPVI) -- Action News has learned the name of the boy who was critically injured in a shooting Tuesday in Wilmington, Delaware.

Neighbors identify the victim as 10-year-old Mekhi Mitchell. He sustained a gunshot wound to the head and remains in critical condition.

Police arrested 24-year-old Jaleel Goldsborough yesterday afternoon and charged him with Possession of a Firearm by a Person Prohibited Causing Injury or Death to Another Person.

Action News was there as approximately 15 officers entered a house several doors down from where the child was shot, taking Goldsborough into custody.

The shooting happened before 2:00 a.m. Tuesday inside a house on the 700 block of Townsend Place in Wilmington, Delaware.

Officers arrived to find the child with a gunshot wound to the head.

Paramedics treated the boy at the scene, then rushed him to A.I. Dupont Hospital, where he is listed in critical but stable condition.

Authorities say the details that led to the shooting are still being investigated.

The increase in Wilmington gun violence is the motivator for the Stop the Violence prayer chain foundation.

The group runs an outreach program that includes a tutoring center, an apprenticeship program, and Boy Scout troops.

On Tuesday night, residents gathered on the block for an emotional gathering to pray for the little boy's recovery.

"We must stand together to stop all this violence and shootings and murders that's taking place in our community," Herman Halloway, Jr., Chairman of the Wilmington Housing Authority Commissioners, said.