WPVI
ALLENTOWN, Pa. (WPVI) -- A police officer in Allentown was shot while serving a warrant in connection with the murder of a woman whose body was found Sunday in a recycling bin. 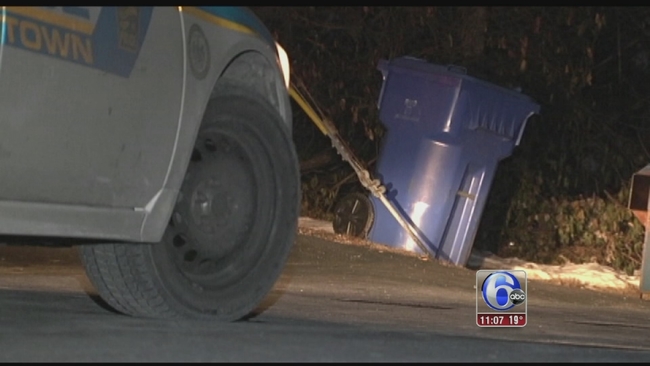