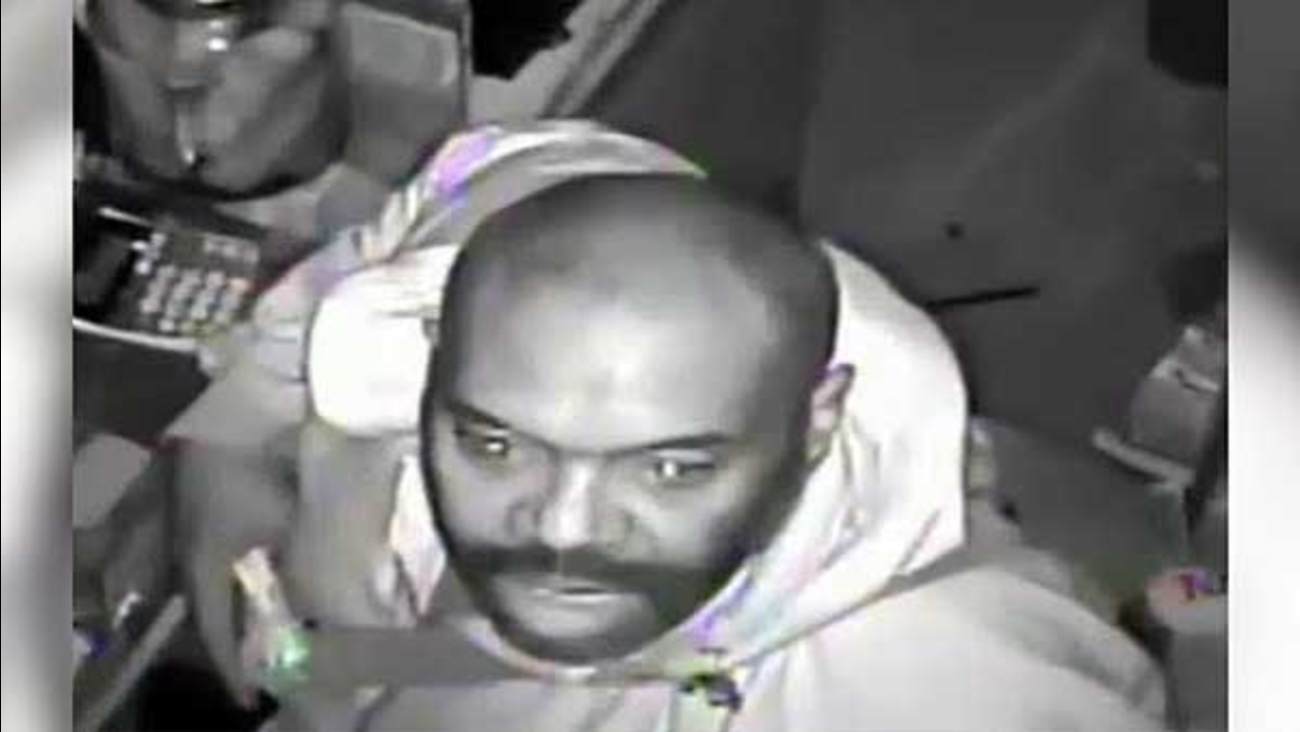 Philadelphia police are looking for a suspect who broke into a grocery store in the city's Brewerytown section.

WPVI
Philadelphia police are looking for the man who broke into a grocery store in the city's Brewerytown neighborhood last week.

It happened Thursday morning inside Torres Grocery on the 2400 block of Cecil B. Moore Avenue.

The burglar was caught on surveillance video breaking the lock to basement door just before 5 a.m.

Once inside, he tries to rob the ATM, but was unsuccessful.


Instead, he stole $600 worth of deodorant and cigarettes before fleeing the scene.

Police describe the suspect as a black male, 30-40 years-old, bald, light beard with a mustache and heavy build.