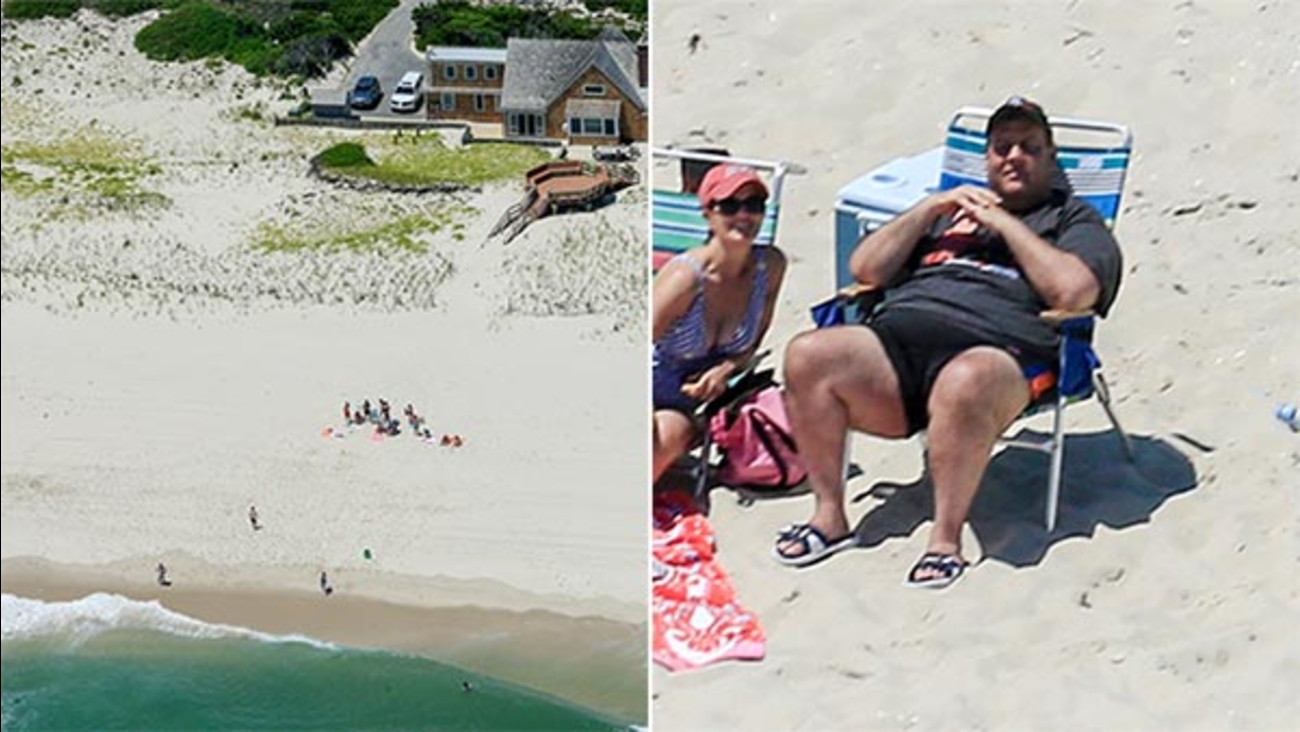 Christie defended his visit to the shore while the public was denied access, saying earlier this month that he had previously announced his plans to vacation at the state-owned governor's beach house and that the media had simply "caught a politician keeping his word."
----------
Send a breaking news alert
Report a correction or typo
Learn more about the 6abc apps
Related topics:
trentonbeachesjersey shorenew jersey newsgovernor chris christiechris christie
Copyright © 2021 by The Associated Press. All Rights Reserved.
More Videos
From CNN Newsource affiliates
TOP STORIES