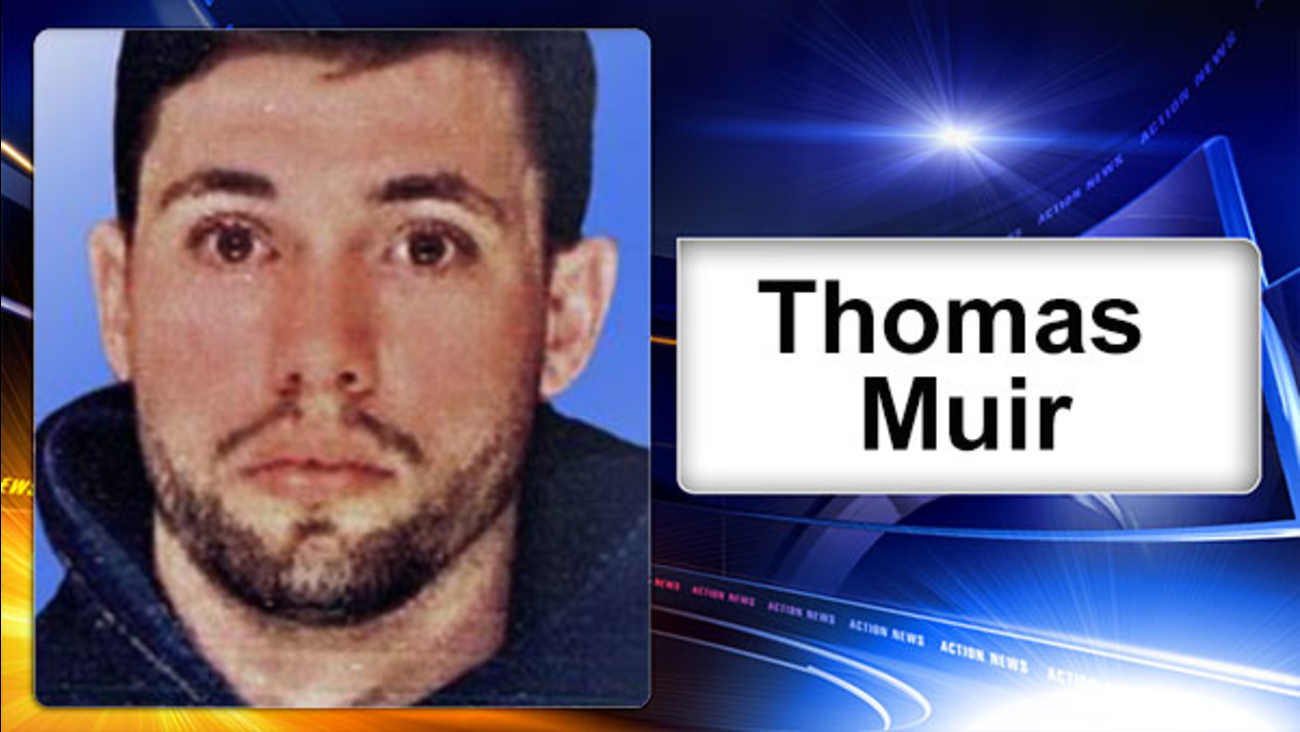 EXTON, Pa. (WPVI) -- A drunk driving suspect has been sentenced to 18 to 36 years in prison for a crash that killed two teen siblings in Exton, Chester County.

25-year-old Thomas Muir of Media was sentenced Thursday afternoon for hitting the minivan belonging to the Hannagan family with his pickup truck on Valentine's Day.

19-year-old Miles and 18-year-old sister Charlotte, who were wearing their seat belts, were ejected from the vehicle and pronounced dead at the scene.

The crash happened at the intersection of North Ship Road and Route 100.

The Hannagan's parents, aunt, and uncle were also injured.

Days after the accident, Uwchlan Township Police Chief Joseph Pontarelli told Action News, "During the initial investigation, it was determined that Mr. Muir was under the influence of alcohol - appeared to be - and at that time he was placed under arrest." 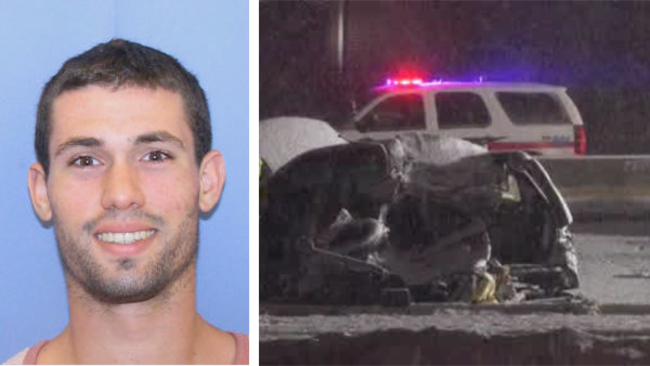