WPVI
By with the Associated Press 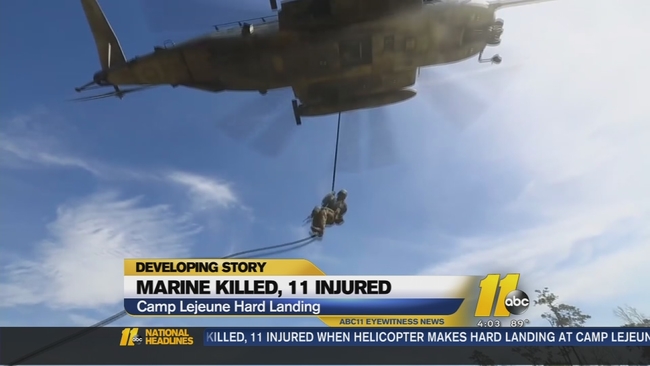