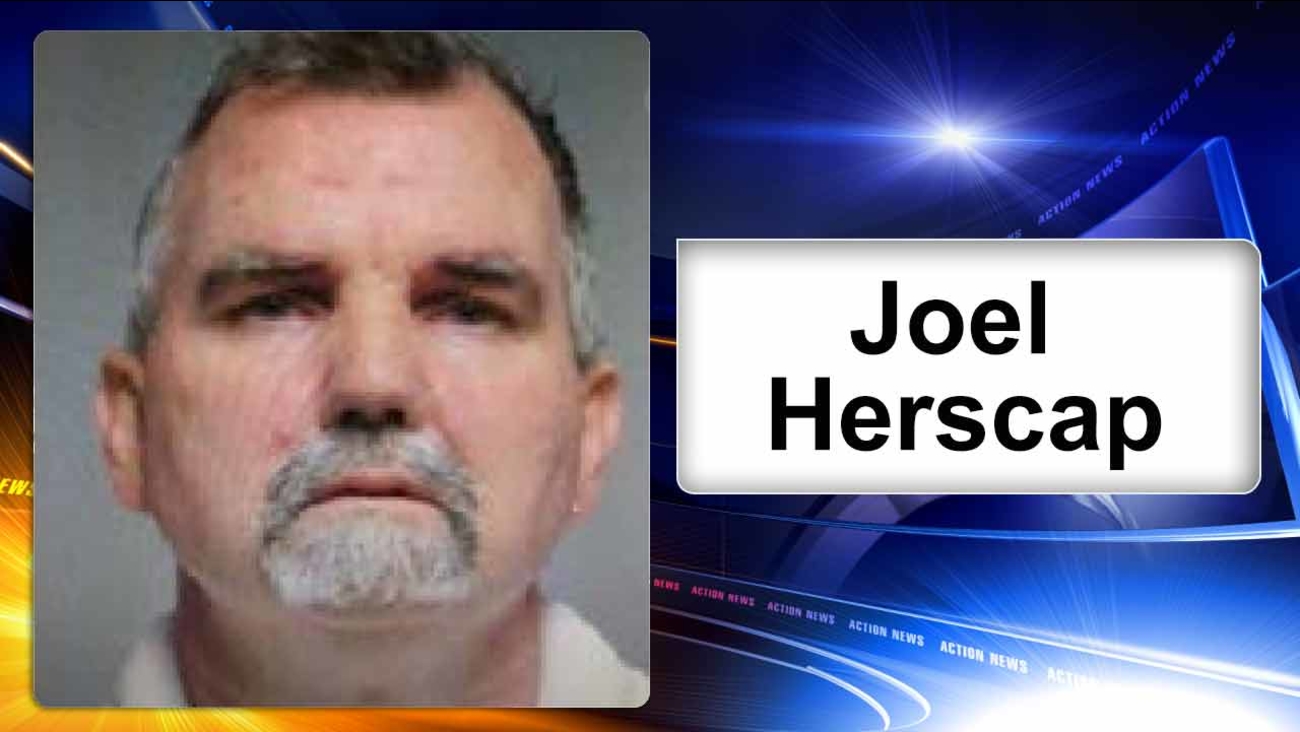 FLEMINGTON, N.J. -- Authorities say a man who worked in the kitchen at New Jersey's only prison for women gave inmates contraband in exchange for sex.

Authorities say Herscap worked in the kitchen at the Edna Mahan Correctional Facility in Clinton, where guards discovered a female inmate had tobacco. Prosecutors said she told them she received it from Herscap in return for sexual favors. A second inmate also made the allegation.

Herscap is held on $50,000 bail and is awaiting an initial court appearance.