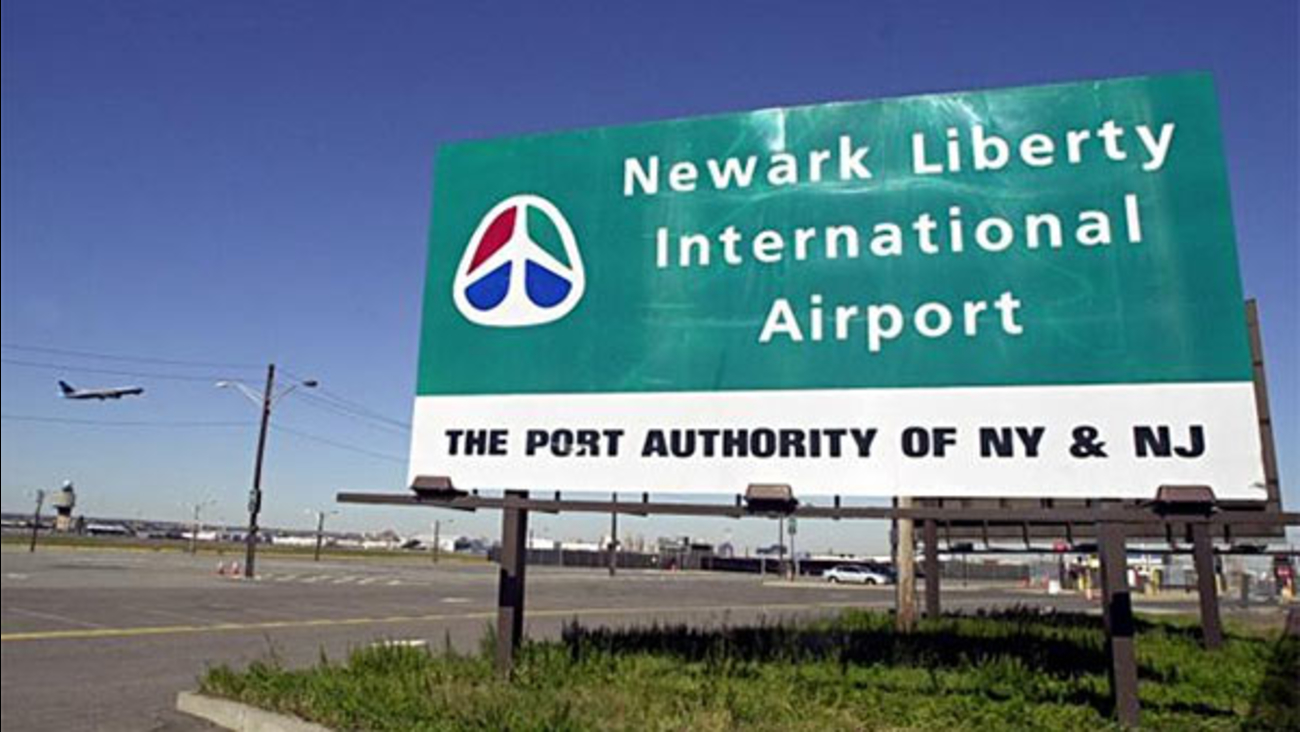 NEWARK, N.J. -- A traveler who remained at Newark Liberty International Airport after missing two flights faced numerous charges Saturday for allegedly beating a homeless man with a chair as the man was sleeping.

The Port Authority of New York and New Jersey tells NJ.com that 26-year-old Leonidas Monroy Sandoval of Guatemala began acting erratically after arriving at the airport Thursday and missing his flights. He allegedly beat the unidentified man early Saturday morning and also threw a chair at Port Authority police.

The 62-year-old victim was struck in the head numerous times and knocked unconscious, Port Authority police spokesman Joe Pentangelo said. The man was hospitalized with "serious injuries." Further details were not disclosed.

Sandoval had missed two flights to Guatemala and in both instances was escorted by police out of the terminal's secure area, Dumas said. He was booked on another flight that was due to depart from Newark later Saturday.

At one point while Sandoval was at the airport, Dumas said, an airline worker reported that he followed her out into the parking lot and shouted at her. Dumas said he also had to be asked to leave a ladies restroom.

It wasn't clear how long the homeless man had been at the airport. Although the practice is not encouraged by the Port Authority, homeless people sometimes seek shelter at the airport in harsh weather.
Related topics:
new jerseyn.j. newscrimehomelessnewark liberty international airport
Copyright © 2021 by The Associated Press. All Rights Reserved.
More Videos
From CNN Newsource affiliates
TOP STORIES