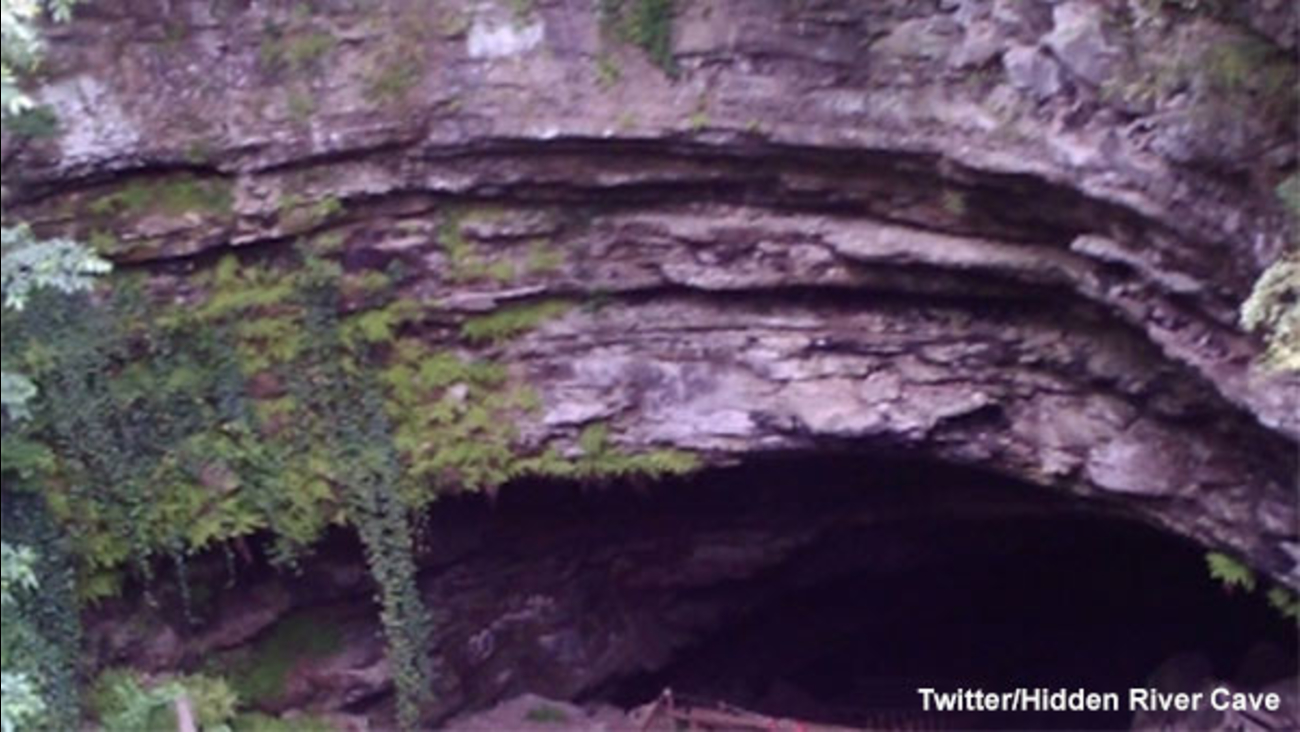 HORSE CAVE, Ky. -- Authorities say 19 people in a Kentucky cave due to rising water from heavy rains have been rescued.

The tourists and two police officers were trapped in Hidden River Cave in south-central Kentucky.

All explorers in Horse Cave, KY have been safely rescued...Kudos to local law enforcement and dive teams for their prompt response #WeAreKY

Horse Cave Fire Chief Donnie Parker said the tour groups had been inside for several hours prior to being rescued.

Parker said two local police officers who tried to rescue the tourists were among those trapped. He said four people were able to escape earlier but didn't have details about how they got out.