WPVI
By Dann Cuellar
SOUTH PHILADELPHIA (WPVI) -- According to a federal indictment, three doctors illegally sold over $5 million worth of prescription drugs out of their now-defunct Philadelphia clinic on South Broad Street.

"These are doctors who, rather than helping people, are contributing to this absolute crisis in our society," Assistant U.S. Attorney Lou Lappen told Action News. 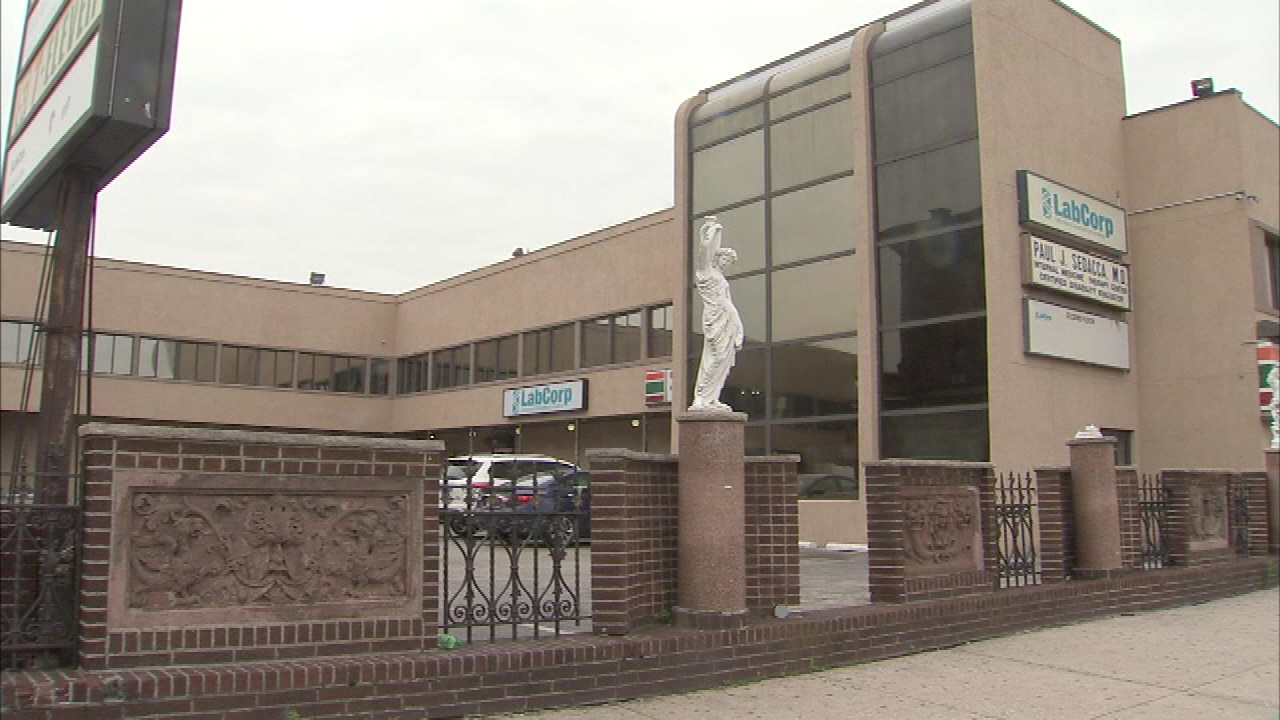 PHOTOS: Doctors charged in Philadelphia drug bust
According to a federal indictment, three doctors illegally sold over $5 million worth of prescription drugs out of their now-defunct Philadelphia clinic on South Broad Street.

The indictment identifies the alleged ring leader as Dr. Alan Summers, 78, of Ambler, Pa. and his alleged cohorts as Drs. Azad Khan, 63, of Villanova, Pa. and Keyhosrow Parsia, 79, of Ridley Park, Pa.

Prosecutors say the group claimed to help people overcome drug addictions, but instead ended up exploiting the problem.

Operating at times under the business name NASAPT - the National Association for Substance Abuse, Prevention & Treatment - prosecutors say the group reached out to unsuspecting families of addicts, offering help.

"In the end, the recovery person... has been damaged and injured by the misconceptions and the fallacies and not getting the support that they really need or deserve," Summers says in a video posted by NASAPT on YouTube and obtained by Action News.

But rather than helping addicts, the feds say, the doctors were instead writing scripts for commonly abused drugs like Suboxone and the anti-seizure medication Klonopin, in exchange for cash, with no medical or mental evaluation required.

Prosecutors say the group reached out to unsuspecting families of addicts, offering help.

"Rather than helping people who needed help because they were addicted to drugs, these doctors turned into nothing but drug dealers," Lappen said.

Prosecutors say the doctors had a 10-year financial plan to corner the local drug market.

They allegedly planned to spend over $100,000 to develop their venture, complete with a satellite office in Upper Darby and a team to attend Narcotics and Alcoholics Anonymous meetings to hand out business cards and videos.

"This to them was nothing but a business, an illegal business," said Lappen. "But it was a money-making business, not designed in any way, shape, or form to help some of the neediest people in our society."