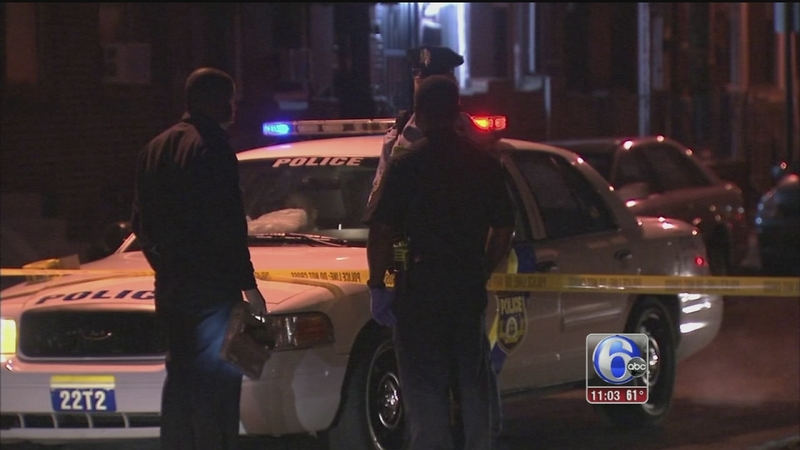 NORTH PHILADELPHIA (WPVI) -- Police are investigating after a 15-year-old boy was found fatally shot inside a Lincoln Town Car in North Philadelphia.

The teenage boy was identified Saturday as Xavier Stern of Upper Darby.

Police said the teenager's father was on the scene when they arrived shortly after someone found the body in the back of the abandoned car.

Responding officers reported the teen was shot multiple times in the chest and head. He was found seated in the rear seat of the car.

The victim was pronounced dead at the scene by medics.

Police said the teen was reported missing from his home in Upper Darby on Wednesday.

The family tells Action News they used to live in the North Philadelphia neighborhood where the teenager's body was found.

Police have not yet identified the teenage victim or a motive.

It is unknown if the teenager's death was connected to his disappearance.

There was no ballistic evidence or weapons recovered at the scene, police said, but the vehicle is being processed for possible evidence.

So far, no arrests have been made, but police said they are looking for suspects.