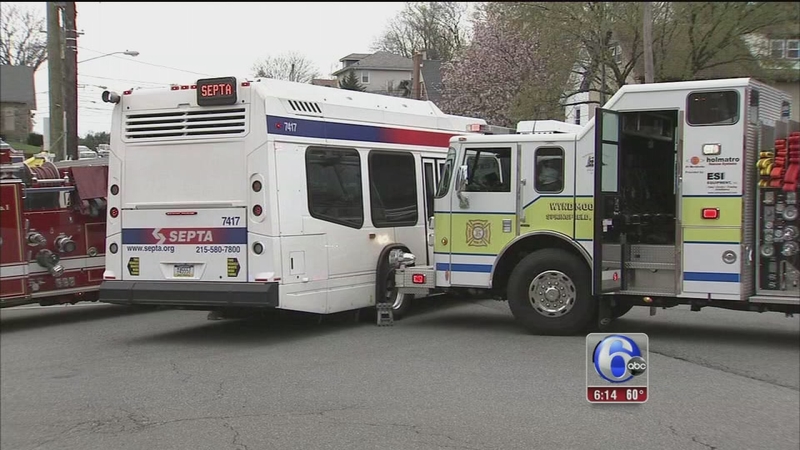 GLENSIDE, Pa. (WPVI) -- A 93-year-old man was struck and killed by a SEPTA bus in Glenside, Pennsylvania.

Police have identified the man as Edward Hill Sr. of Montier Road.

Police and fire crews responded to the scene around 1 p.m. Saturday near the intersection of Glenside Avenue and Limekiln Pike.

PHOTOS: Pedestrian struck and killed by SEPTA bus in Glenside 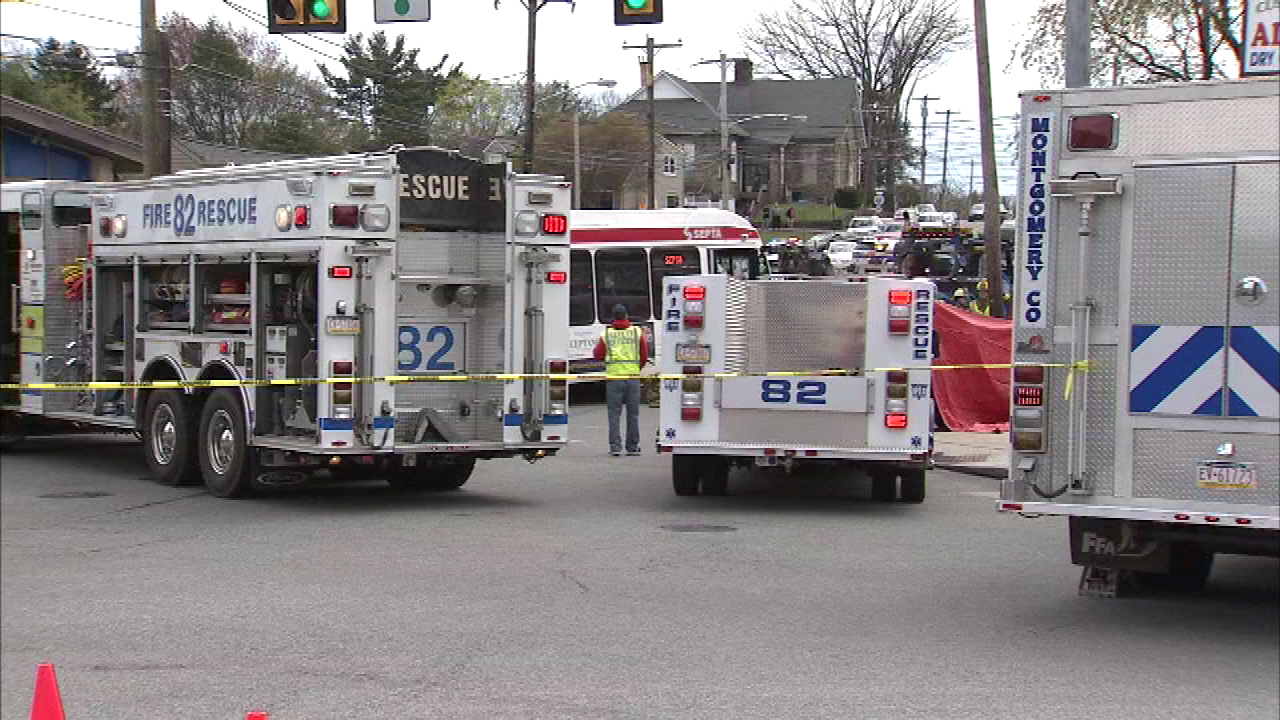 Hill was attempting to cross the street at the crosswalk, police say, when he was struck and became pinned under the bus.

Police say the bus driver did stop, and is cooperating with the investigation.

The bus was running as a shuttle service for the Warminster Regional Rail Line, which is down due to track maintenance, officials say.

There were no passengers on the bus at the time of the accident.