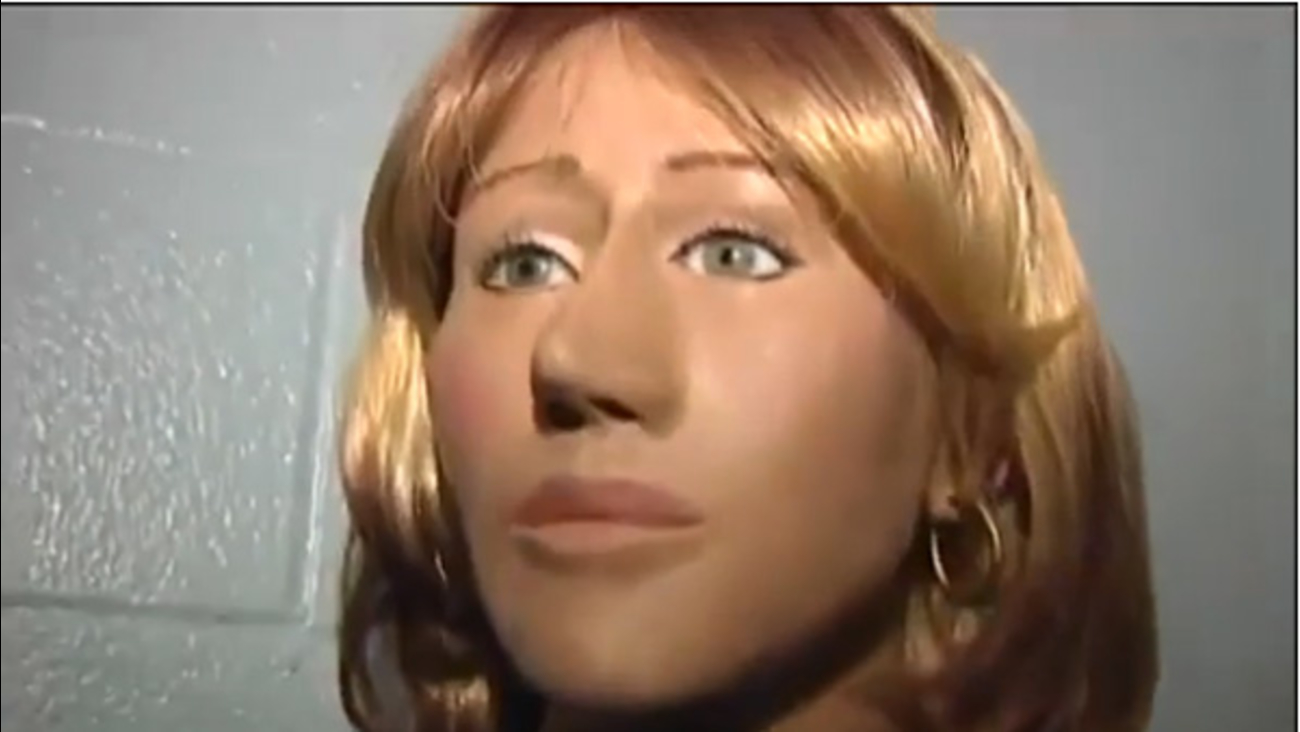 A game warden found the remains on Oct. 9, 1973, under a tarp and branches in Union Township, Lebanon County, near Jonestown. That's about 90 miles northwest of Philadelphia.

Evidence suggests the victim was 16 to 20 years old.

State police recently had an expert craft a forensic bust of the victim, in hopes her appearance might spur leads into the killing.

At the time of her death, there were four missing person reports in the area. Police said they all involved young women who lived at the old Talbot Hall in Jonestown, which was a girl's home for troubled youth in the 1970's.

Police were able to rule three of the women out through records, but one was still unaccounted for: Betsy Langjahr.

No futher details, however, have been released on Langjahr.

The Associated Press and WFMZ-TV contributed to this report 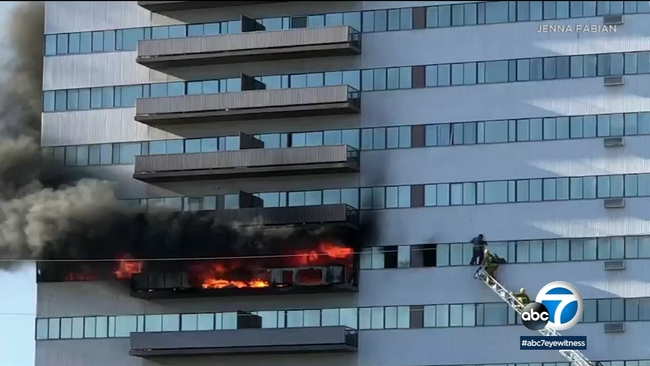