PHILADELPHIA (WPVI) -- The man who randomly gunned down a Cleveland retiree and posted video of the crime on Facebook killed himself Tuesday during a police chase in Pennsylvania that began when a McDonald's drive-thru attendant recognized him.

It marked a violent end to the nearly 48-hour multistate manhunt for Steve Stephens, whose case brought another round of criticism down on Facebook over how responsibly it polices objectionable material posted by users.

Acting on a tip from the McDonald's, Pennsylvania state troopers spotted Stephens leaving the restaurant in Erie and went after him, bumping his car to try to get it to stop, authorities said. He shot himself in the head after the car spun out of control and came to a stop, police said.

"This started with one tragedy and ended with another person taking their own life," said Cleveland Police Chief Calvin Williams. "We would have liked to have brought Steve in peacefully and really talked to him about why this happened."

Stephens, a 37-year-old job counselor who worked with young people, was wanted on murder charges in the killing of Robert Godwin Sr., 74, a former foundry worker and father of 10 who was picking up aluminum cans on Sunday when he was shot.

The chilling video was on Facebook for three hours before it was taken down. It was just the latest instance of crime footage being shared on social media.

At a Silicon Valley conference Tuesday, Facebook CEO Mark Zuckerberg briefly addressed the Cleveland case, saying Facebook has "a lot of work to do" and "we will keep doing all we can to prevent tragedies like this." 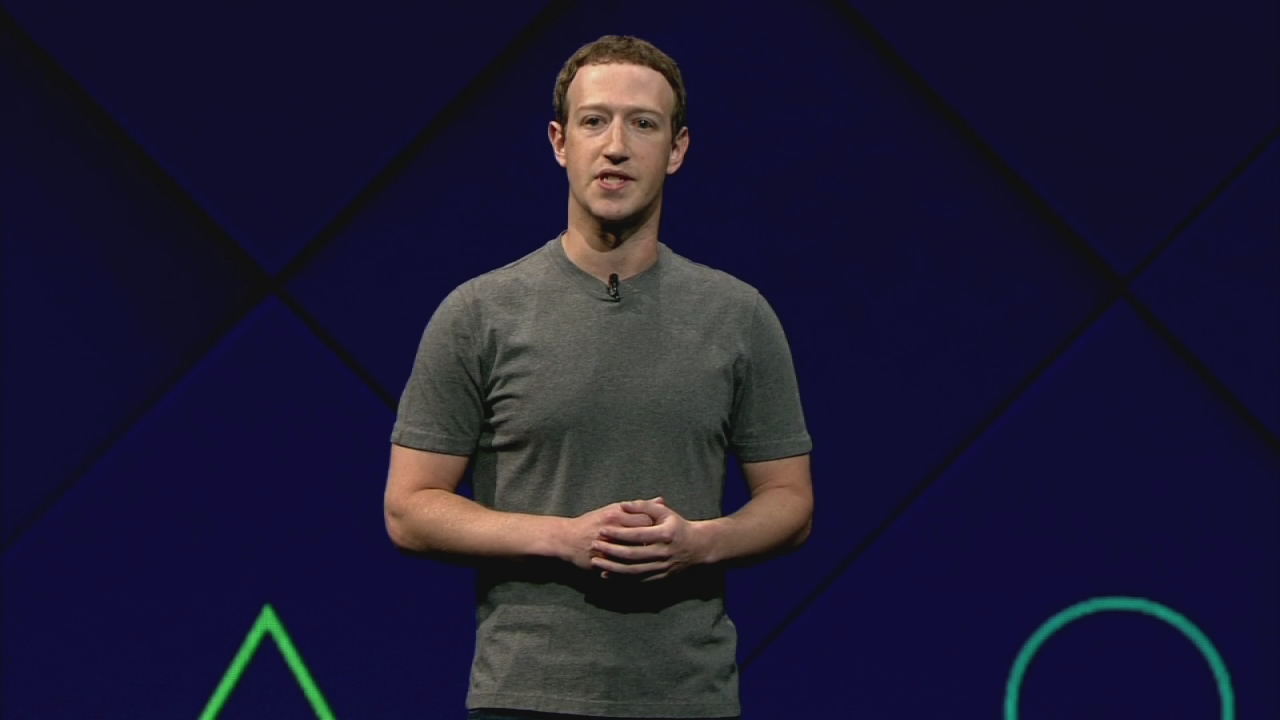 Police would not speculate on what was behind the killing, but in the video and other footage he posted, Stephens talked about losing everything he had to gambling and having trouble with his girlfriend. He said he "just snapped."

One of Godwin's daughters, Debbie Godwin, said she wished Stephens had been captured.

The break in the case came when police received a tip that Stephens was at the McDonald's in Erie, in the northwestern corner of the state, about 100 miles east of Cleveland. He ordered a 20-piece Chicken McNuggets and french fries, according to the manager.

The McDonald's employees tried to "buy some time for the cops" by telling Stephens his order of fries was delayed, but Stephens said he had no time to wait and drove off, according to DuCharme.

Police picked up the trail in a chase that lasted 2 miles before Stephens took his own life, authorities said.

The police chief said that it wasn't clear whether Stephens had any help while he was on the run or where he had been and that investigators will try to retrace his steps. Stephens' cellphone had been tracked Sunday afternoon near Erie, officials said on Monday.

Facebook said it removed the video of the shooting 23 minutes after learning of it. The company has since announced it is launching a review for reporting harmful content.

"This is something that should not have been shared around the world. Period," Cleveland's police chief said.

In the video, Stephens told Godwin the name of his girlfriend and said, "She's the reason that this is about to happen to you." Godwin did not seem to recognize the name.

The woman, Joy Lane, told WJW-TV in Cleveland that she last talked with Stephens on Saturday night, when he told her he had quit his job and was moving out of state.

Investigators said that Godwin was the only victim so far linked to Stephens, despite his claim on Facebook that he killed over a dozen people.

Detectives spoke with the suspect on Sunday by cellphone and tried to persuade him to surrender, police said. Within a day, authorities expanded the search nationwide and offered a $50,000 reward for information leading to his capture.