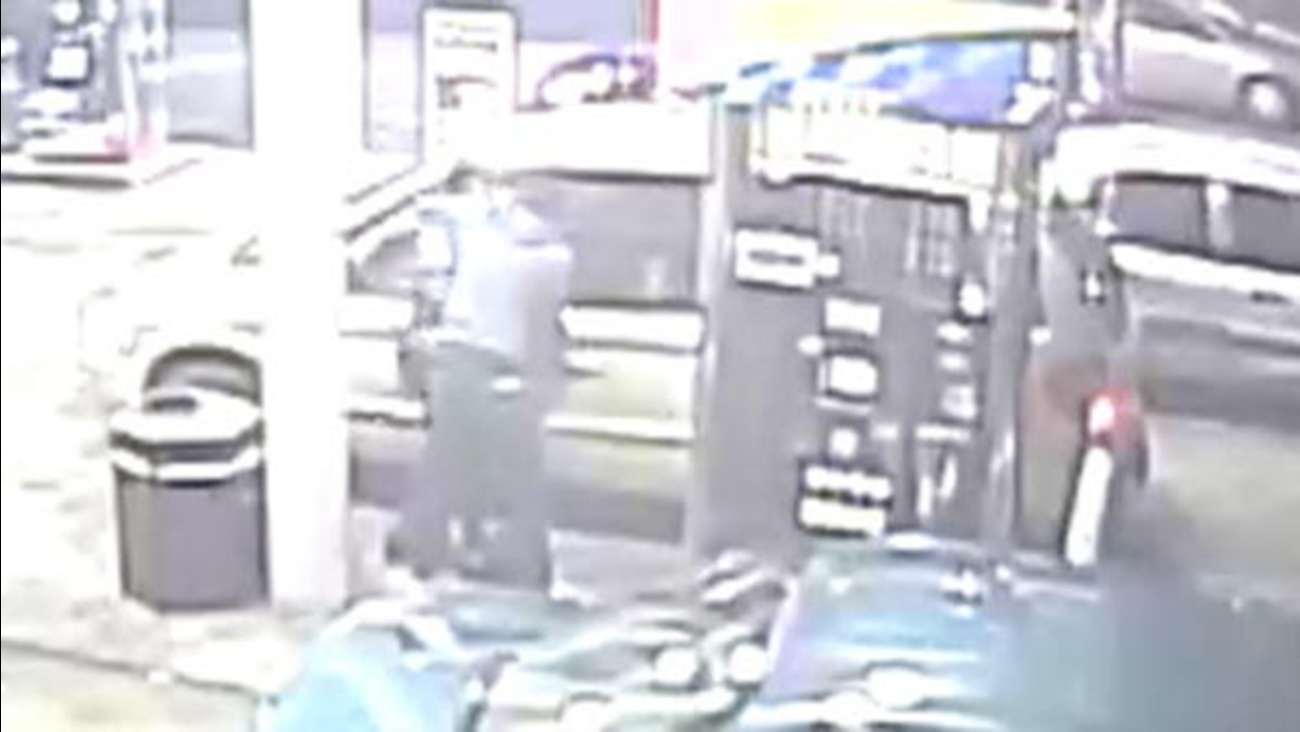 Police have released new details in an incident involving a woman who was forced into a minivan at gas station in West Philadelphia.

WEST PHILADELPHIA (WPVI) -- Police have released new details in an incident involving a woman who was forced into a minivan at gas station in West Philadelphia.

Following an investigation, police said they discovered the men seen in the surveillance video grabbing and forcing a woman into a minivan were in fact her relatives attempting to help her.

The woman was upset due to recent personal matters and had fled from another vehicle while driving with a family member, police said.

The family members took the woman home, police said, where she received the full support of her family.

The incident happened around 10:30 p.m. Saturday at the Sunoco gas station in the 300 block of South 52nd Street.

Video surveillance recovered from the scene shows the woman entering the gas station and leaving shortly after purchasing items.

As the woman exits, a man is seen grabbing and dragging her about 15 feet to a minivan, forcing her into the passenger side and pulling off, traveling southbound on 52nd Street, police said.