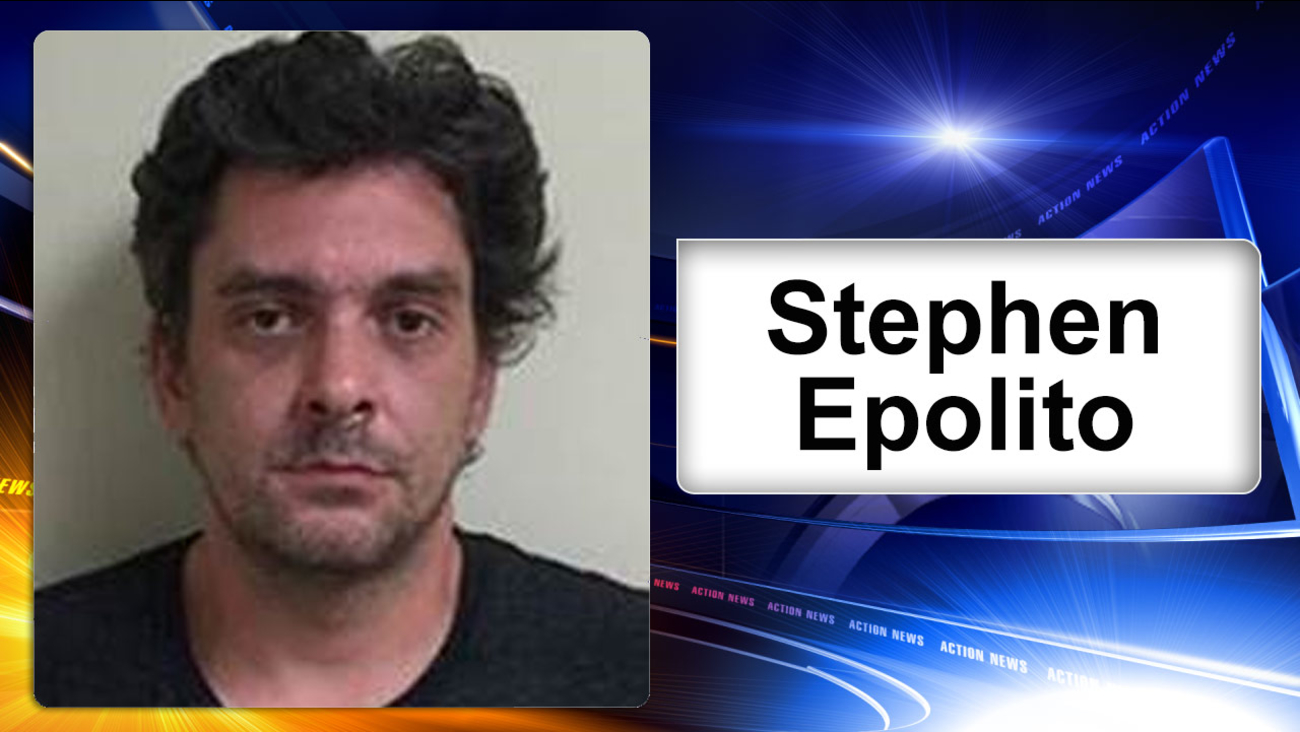 It wasn't known Saturday if Epolito has retained an attorney. A telephone number for him could not be located.
Related topics:
gloucester cityn.j. news
More Videos
From CNN Newsource affiliates
TOP STORIES