WPVI
NORTH WILDWOOD, N.J. (WPVI) -- It was a reunion that the Corcoran family of North Wildwood thought might not have ever happen.

Their stolen American Flag snatched overnight during the 4th of July was returned this week.

"To the people who took the flag, I sincerely say thank you for making a right out of a wrong. Mistakes are made in life, but it is what you do after you make that mistake that counts," Tom Corcoran said.

Neighbor Tom Schaffer who flew the flag on his flag pole for the family says someone dropped it off in a box Monday afternoon.

"She just walked up and put it on the rocker and said this is yours. By the time I got out of the house, she was back in the car and left. I called her and said, 'can I talk to you?' I wasn't going to lock her up, I just wanted to talk to her," Schaffer said.

For the family it's more than just a flag, it represented a piece of the family.

They were given the flag after the funeral of family member 19-year-old Patrick Corcoran. 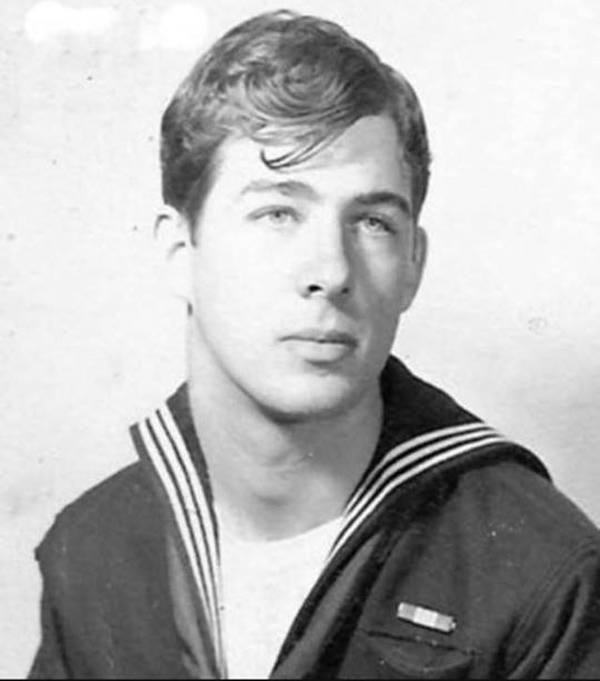 He and 73 other sailors were killed in 1969 when an aircraft carrier collided with their ship.

"This is all we had of Patrick. We had no body, we had nothing," sister Suzanne Meissler said.

The family is not sure who took the flag, but they say that is not important, what matters is they have it back and the last piece of physical memory of their brother is where it belongs.

"The question I have been asked since the flag has been returned is will the flag fly or will it be stored? This flag will be flown every Memorial Day every year, weather permitting, and if the weather does not permit, it will be flown on the 4th of July," Corcoran said.

Police say they are not sure who took the flag or who returned it. Their investigation has now been suspended.

The family says their fight now is to get the names of those 74 sailors who died in 1969 added to the Vietnam War Memorial in Washington, D.C.
Related topics:
north wildwoodn.j. news4th of julyamerican flag
Copyright © 2020 WPVI-TV. All Rights Reserved.
More Videos
From CNN Newsource affiliates
TOP STORIES