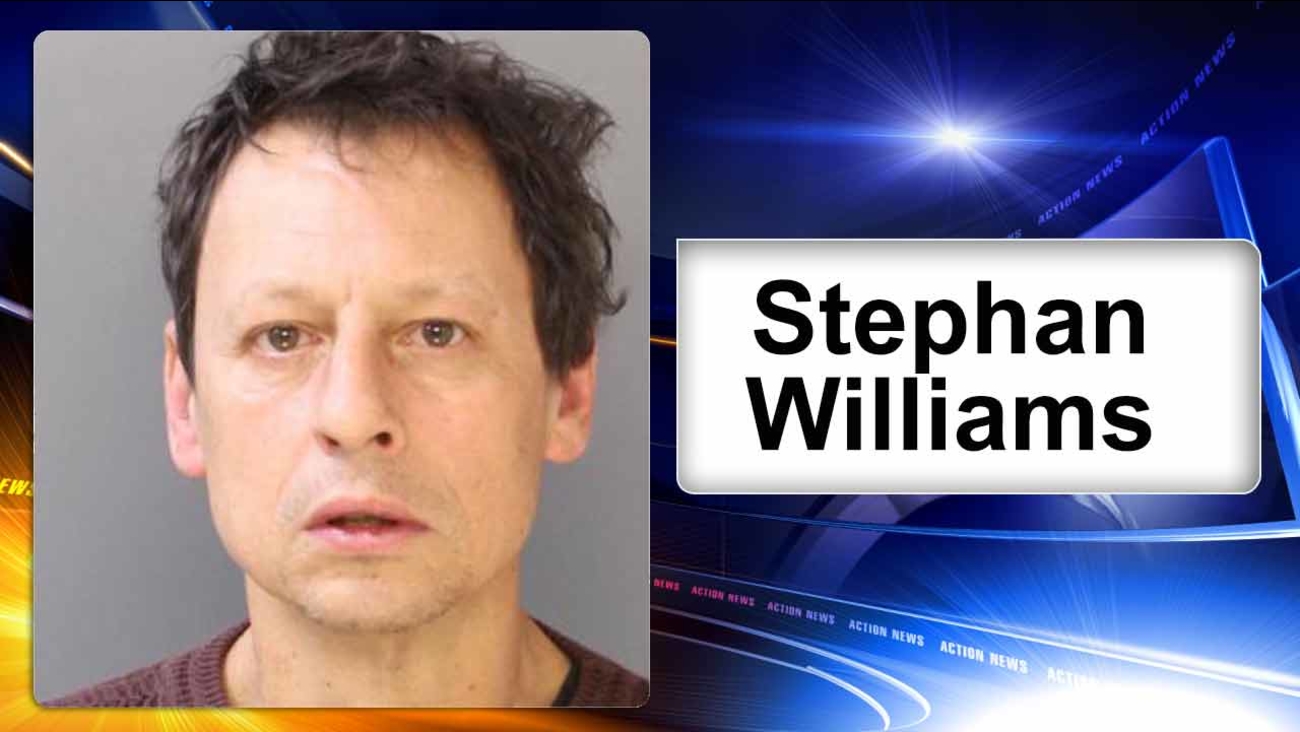 PHILADELPHIA (WPVI) -- Police said one male is in custody and another male has been identified in connection with what they believe is an industrial theft for profit after more than 40 tanks of propane gas were stolen from two facilities in the city.

Williams and another man are believed to be scrappers, police said.

The location is being held, awaiting a search warrant.