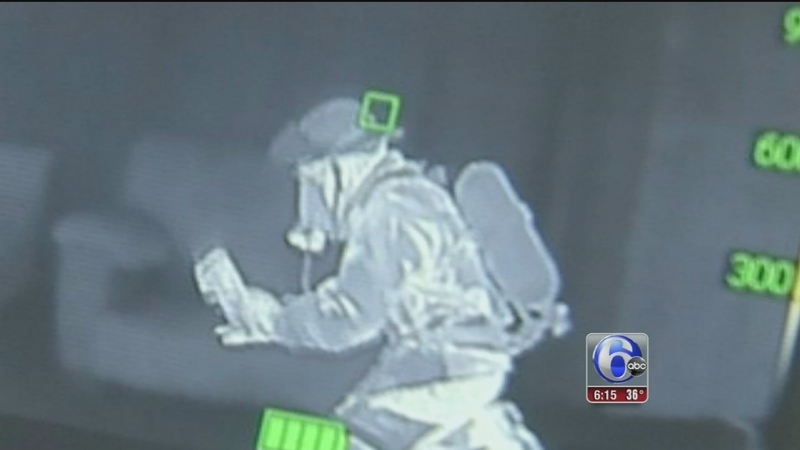 Firefighters don't have to imagine.

That can be their workplace when their job is to find and rescue victims in a burning building.

A demonstration Tuesday at the Philadelphia Fire Academy had fire and smoke.

But the smoke was not from the 1,000 degree flames, but a fog machine.

The point is real, though.

How do you find victims and avoid pitfalls? Thermal imaging is helping firefighters do just that.

"A thermal imaging camera allows him to see through the smoke and heat and gases," Philadelphia Firefighter Daniel Sullivan said.

They are not new.

Philadelphia is actually retiring units that have been in service more than a decade.

They are replacing them with new units costing $3,000 to $5,000 apiece; they are lighter and have twice the resolution.

"We purchased 30, we have 27 ladders in the city. So they will go to all the ladders and special operation companies," Deputy Fire Commissioner Robert Corrigan said.

Besides search and rescues, TICs can be used to find fires hidden in walls and Hazmat situations.

As for the future, the department is already looking at a new generation of units.

"We just received a mask where we are currently evaluating a thermal imaging camera that's actually inside the mask itself; it's actually like a heads-up display," Robert Corrigan said.

The mask, made by Scott Safety, includes a camera outside and a small display inside the mask.