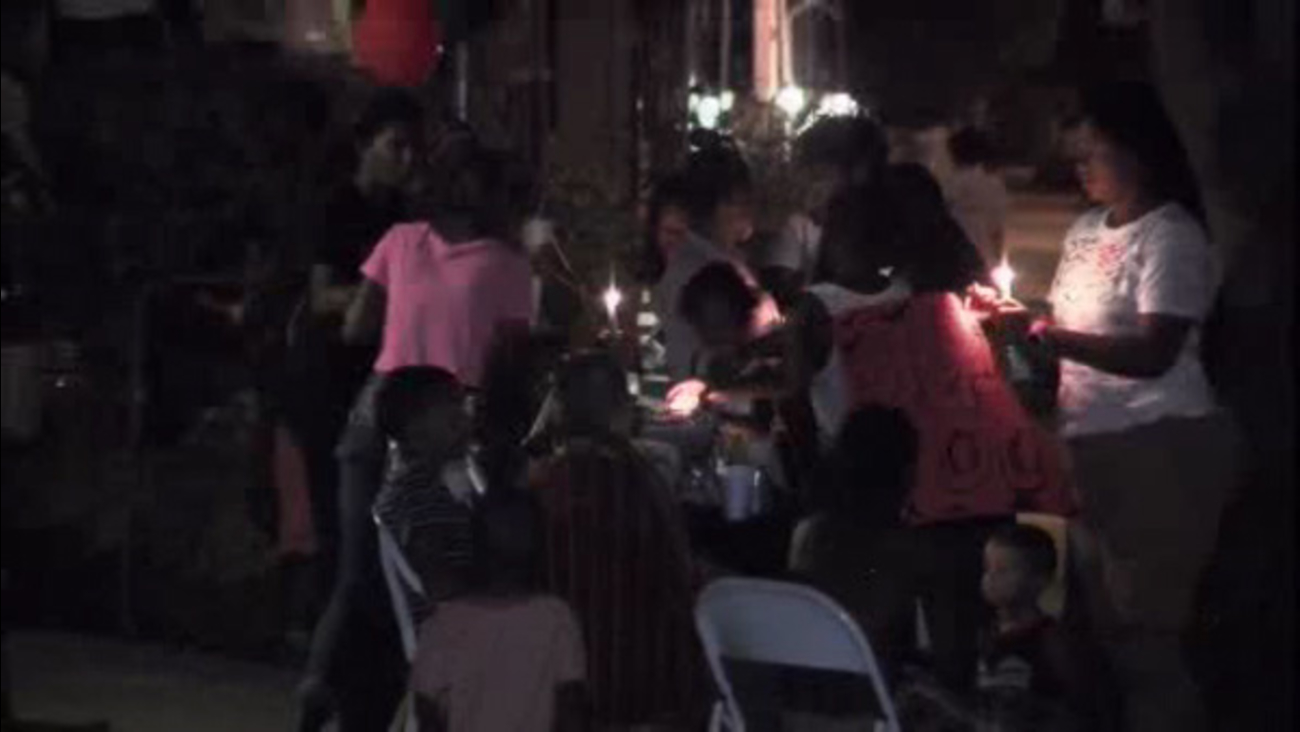 SOUTH STREET (WPVI) -- People gathered Sunday night to remember a man who was shot and killed outside a concert on South Street.

@6abc Shooting at TLA at the lil dirt show pic.twitter.com/HuUWeFFBUk 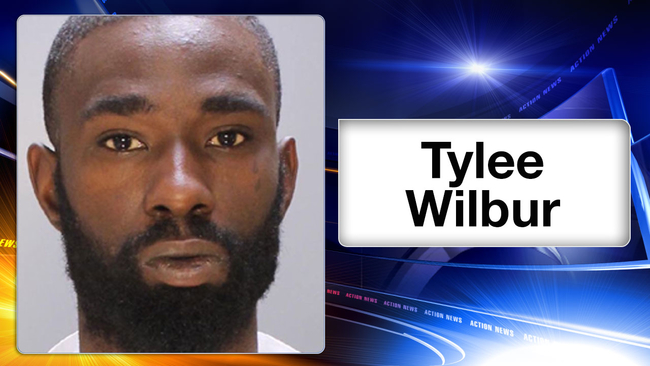