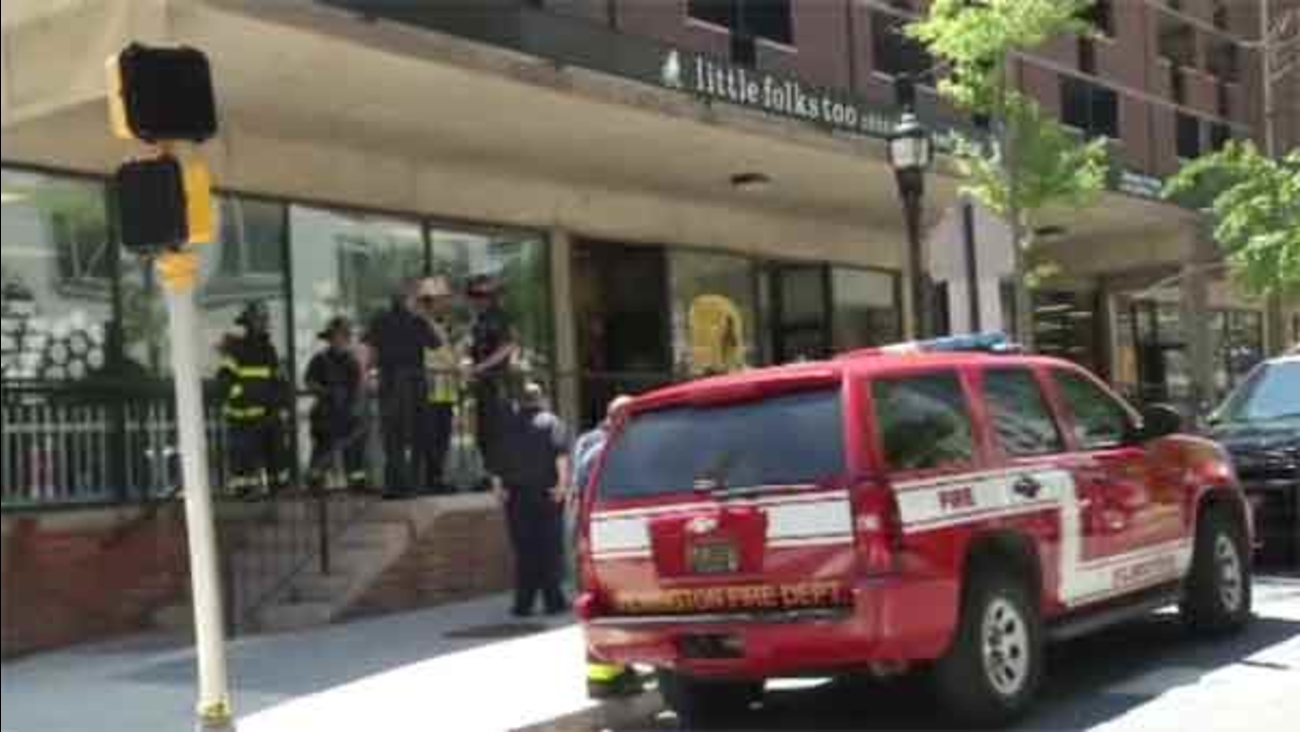 A day care worker died after a fire at the facility in Wilmington, Delaware.

WILMINGTON (WPVI) -- A day care worker died after a fire at the facility in Wilmington, Delaware.

Firefighters responded around 11:30 a.m. Friday at the Little Folks Daycare II, located on the 1300 block of North Market Street.

Upon arrival, firefighters found smoky conditions in the building.

The fire reportedly started in a dryer, and was declared under control at 11:47 a.m., officials say.

All the children were safely evacuated and relocated until they could be picked up.

But one of the staff members suffered cardiac arrest.

She was located in the doorway by medics, who proceeded to perform CPR before rushing her to Christiana Hospital. She was later pronounced dead.

The fire has been ruled accidental.