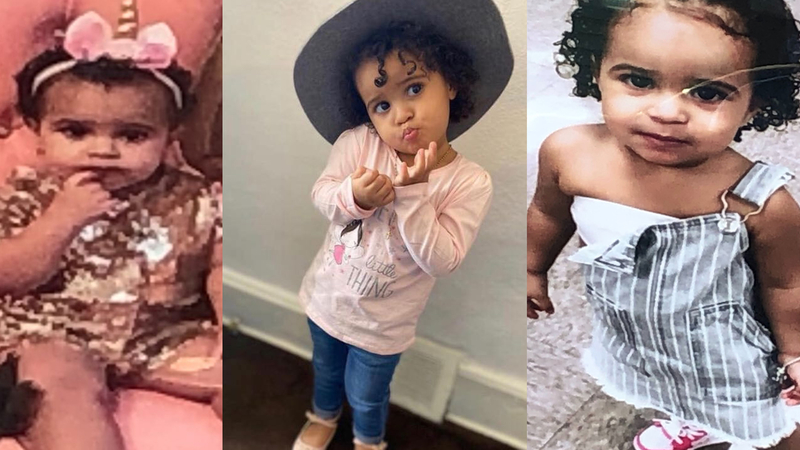 PHILADELPHIA (WPVI) -- A $30,000 reward is being offered after a violent weekend left a toddler dead and an 11-month-old in critical condition following separate shootings in Philadelphia less than 24 hours apart.

According to police, the shooter opened fire on a residence from outside, hitting 2-year-old Nikolette Rivera in the back of the head. The child died in her mother's arms at the scene. 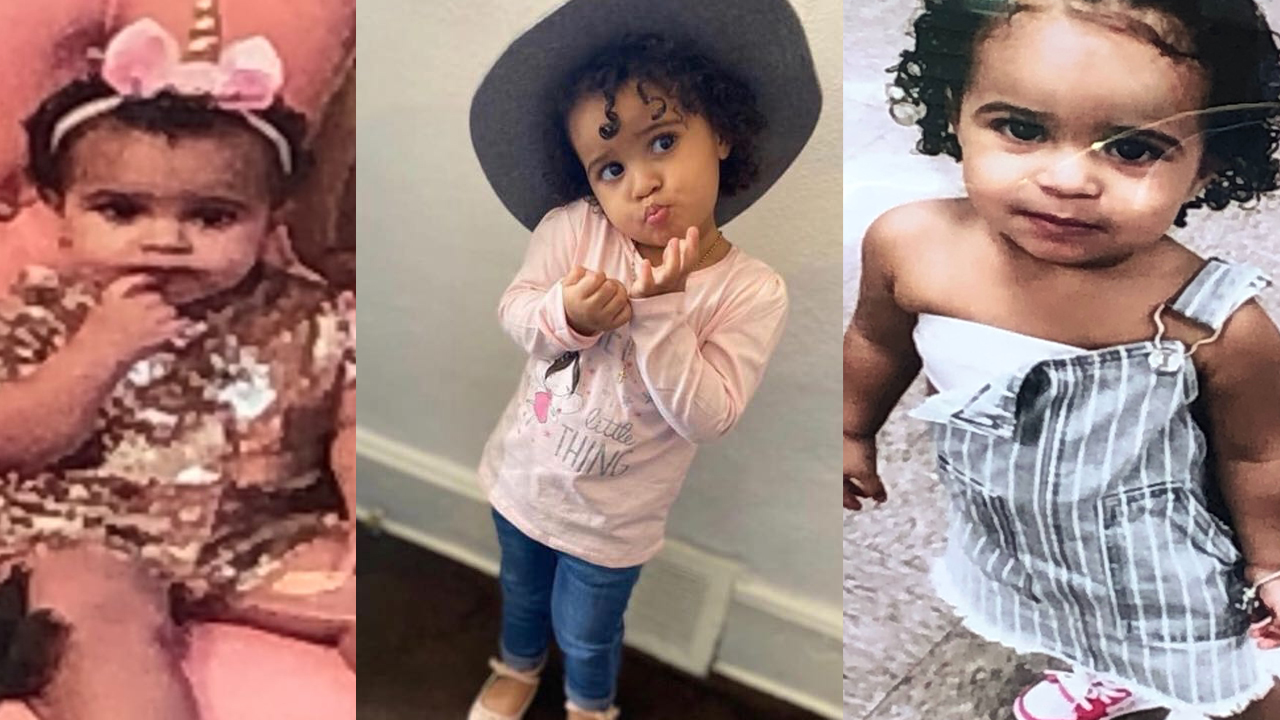 
The 24-year-old mother of the child was shot once in the right side of the head and once in the back. She's listed in stable condition at an area hospital.

Police say a 33-year-old man, who was a contractor inside the home, was also shot in the stomach. He is listed in critical condition at this time.

On Monday night, dozens gathered for a candlelight vigil.

"If you have a child don't forget to tell them how much you love them, " said Alex Montanz, a cousin of Nikolette.

"No child should be murdered in their living room, it's just terrible," said Acting Philadelphia Police Commissioner Christine Coulter at the scene of the shooting on Sunday night.

Coulter says the home was targeted.

Eight minutes prior to this shooting, police say there was a shooting on the 400 block of East Clearfield Street that they believe is connected due to ballistic evidence.

"The rifle rounds are the same from the homicide scene to the shooting incident scene," said Homicide Captain Jason Smith.

Sunday's shooting came less than 24 hours after an 11-month-old baby was shot four times inside a vehicle.

The baby, identified as Yazeem Jenkins, is fighting for his life after being shot four times, including once in the head. Officials said if he does pull through, he will never be able to fully recover from the injuries he sustained.

"The prognosis is that there is no chance for full recovery for that child. If the child survives, he'll most likely be quadriplegic," said Captain Nicholas Brown, the commanding officer of East Detectives.

Investigators think that car traveling down North 7th Street at 8 p.m. Saturday was the focus of the assault.

"We do believe there was at least one other person in the vehicle who may have been the target," said Capt. Brown.

"I know people are concerned and afraid, but when it comes to children, I think we need to have this information so that we can lock these people up and get them off the street," he said.

Nikolette's family doesn't know Jenkins or his family, but they are urging people to go to police with information in both cases.