GLOUCESTER TWP., N.J. (WPVI) -- A Camden County man was arrested in Cleveland, Ohio and charged in the death of his girlfriend.

Sanchez is accused of stabbing his girlfriend, Leydy Barahona, multiple times during an argument inside of their Gloucester Township apartment on Thursday.

The vehicle was recovered Saturday night in a Somerdale Walmart parking lot.

Police say he left the state and turned himself into the Cleveland Ohio Police Department.

Sanchez is currently being held in Cleveland City Jail awaiting extradition where he will be remanded to the Camden County Correctional Facility pending a pretrial detention hearing. 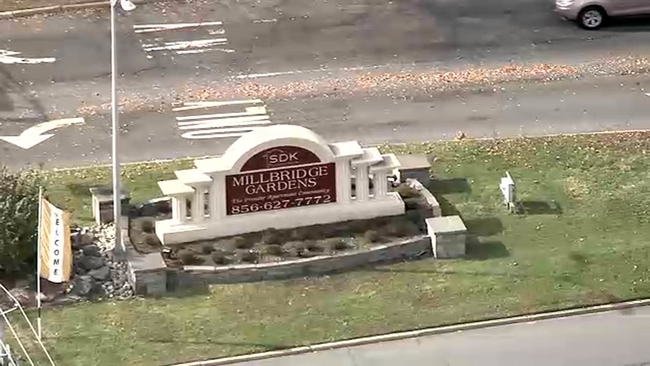