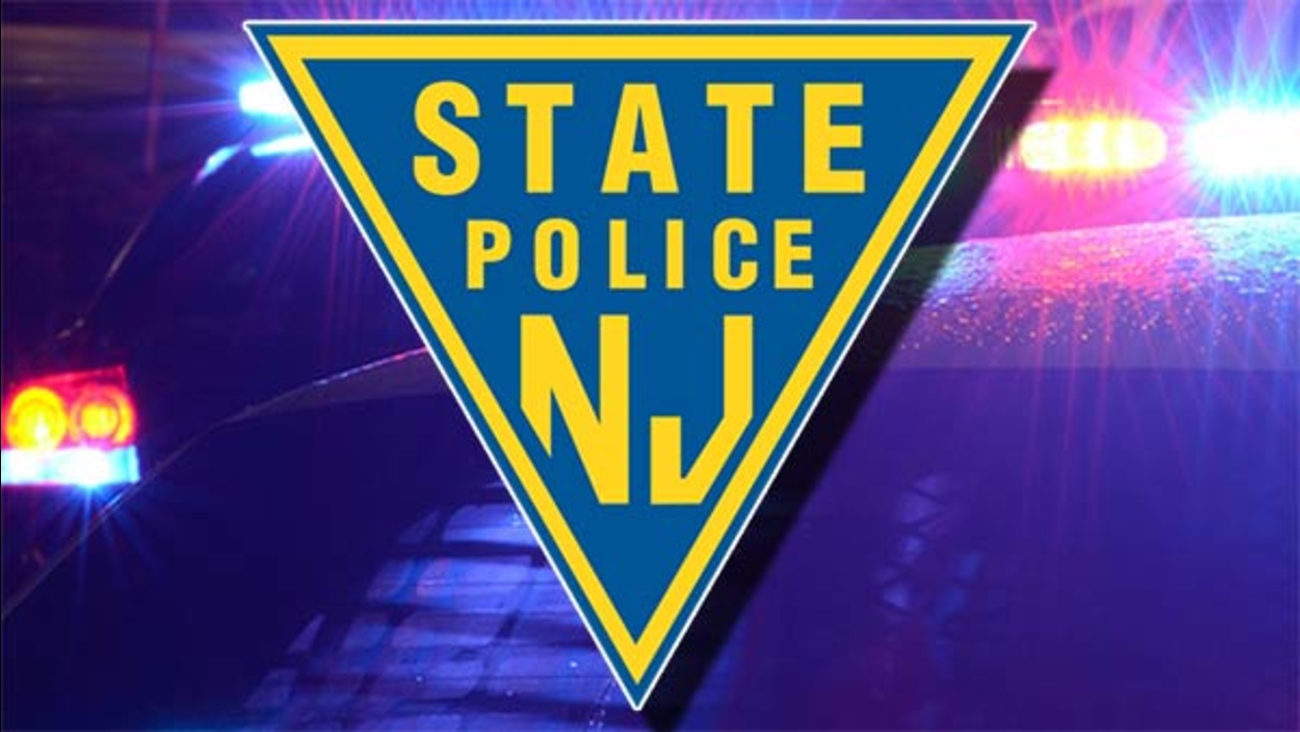 Investigators found Prather showed a pattern of stopping women between the ages of 18 and 42 and falsely reported the gender of motorists he pulled over to conceal that he was targeting women drivers.
Report a correction or typo
Related topics:
new brunswickstate troopersdatingnew jersey newsnew jersey state police
Copyright © 2020 by The Associated Press. All Rights Reserved.
More Videos
From CNN Newsource affiliates
TOP STORIES