A man was seriously injured in a shooting in North Philadelphia.

The first shooting happened just before 10:30 p.m. Friday on the 3400 block of North Marshall Street.

Police said a man was found shot in the head in a vehicle.

The victim, whose identity remains unknown, was taken to Temple University Hospital where he was later pronounced dead.

Another shooting in North Philadelphia seriously injured a man.

Police said a 37-year old man was hit by gunfire multiple times around 1 a.m. Saturday in the 3000 block of East Water Street.

The victim was taken to Temple University Hospital by a private vehicle where he underwent surgery. His condition has not been released. 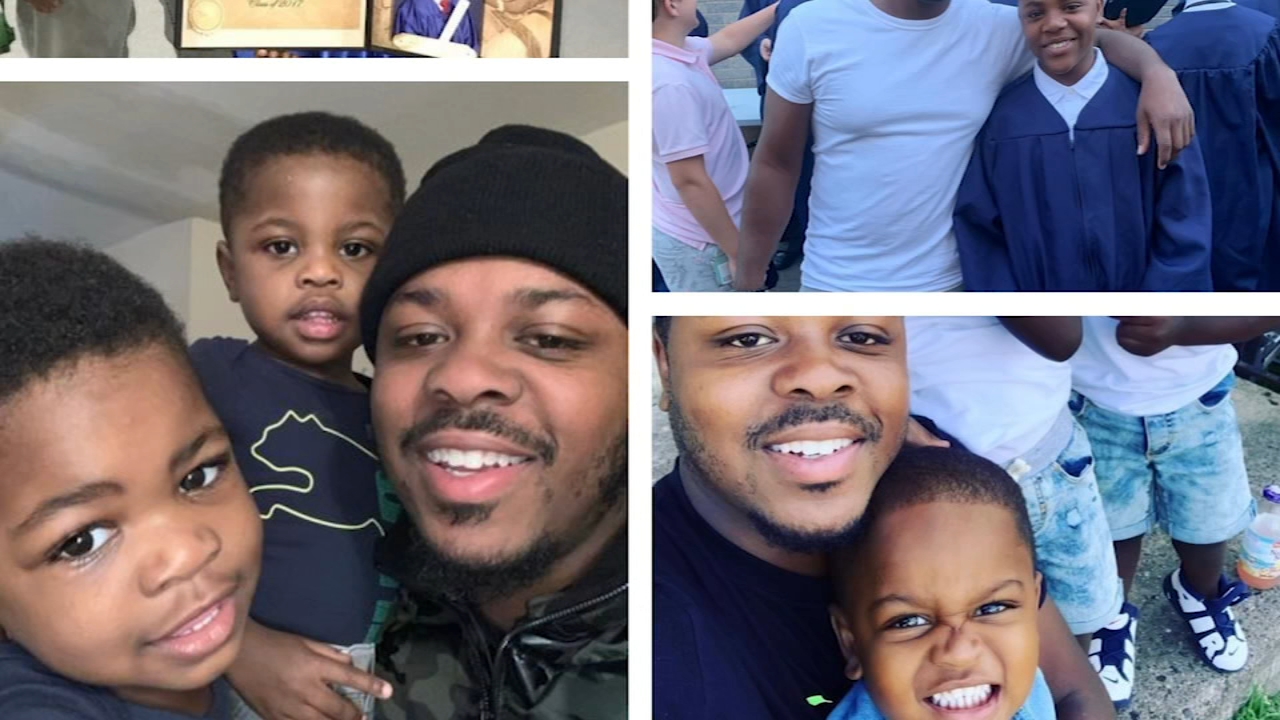 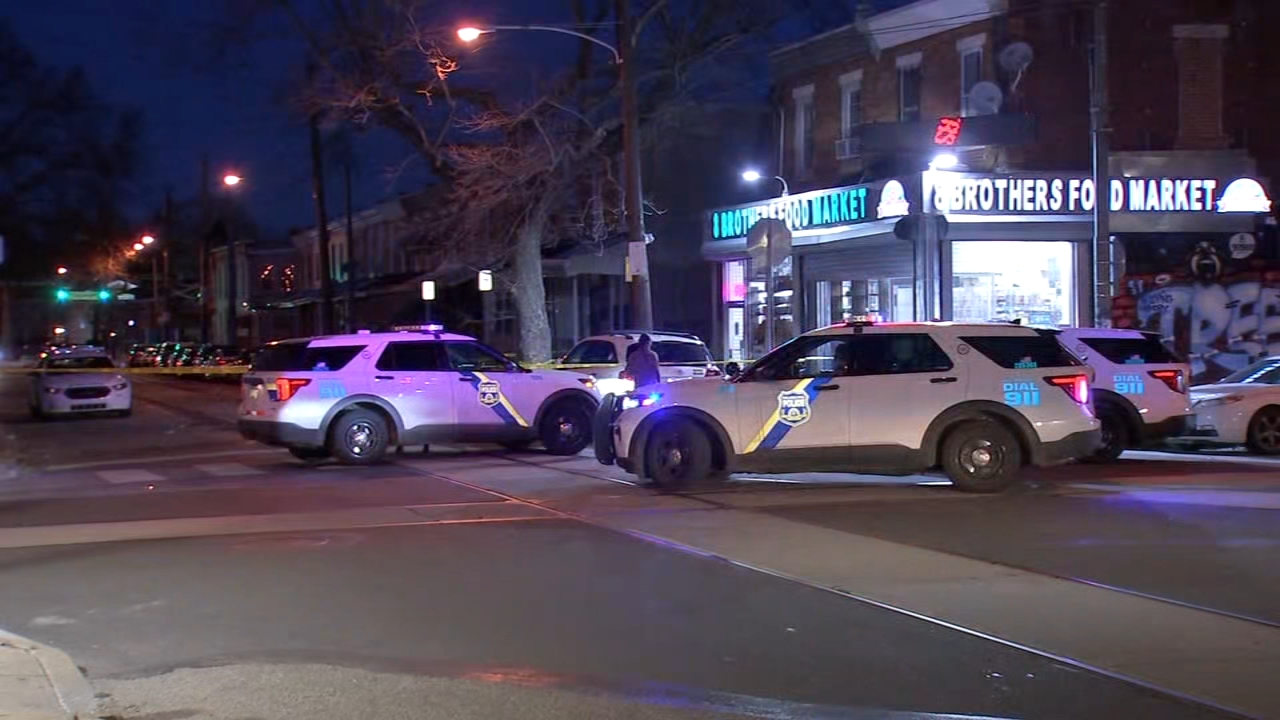 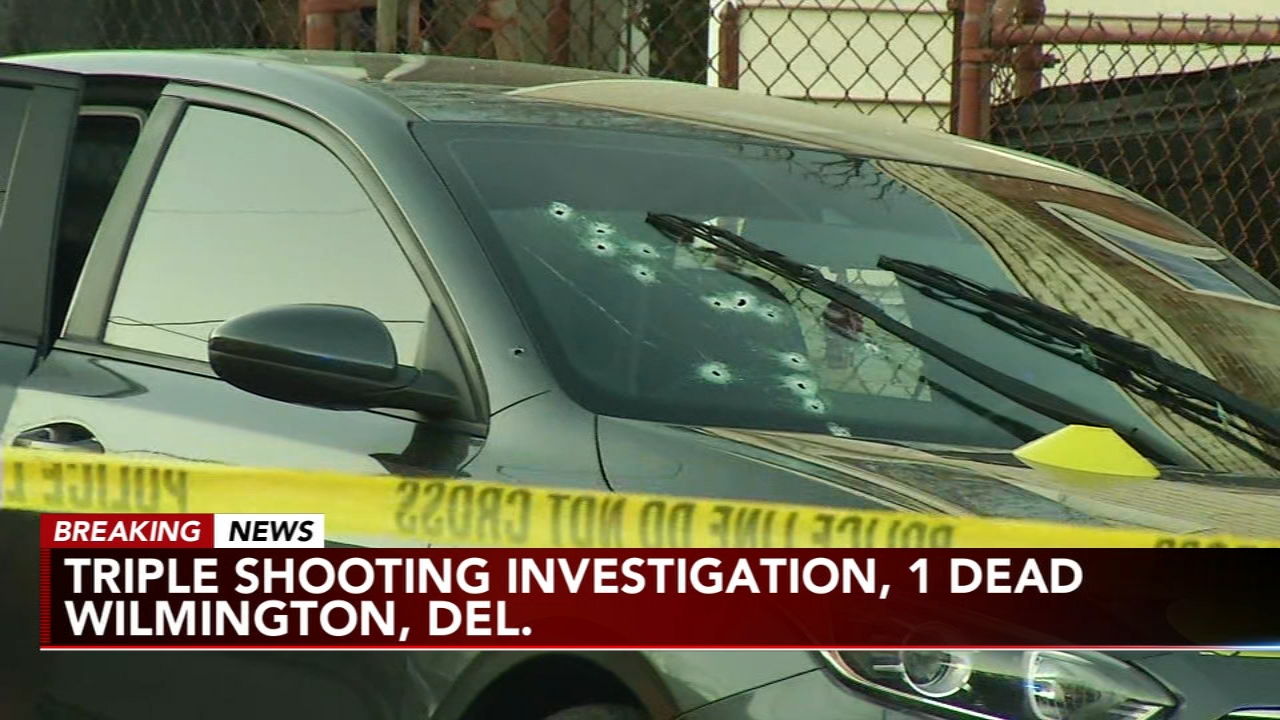