The boyfriend told police he was cleaning his gun when the shot was fired.
WPVI
By 6abc Digital Staff 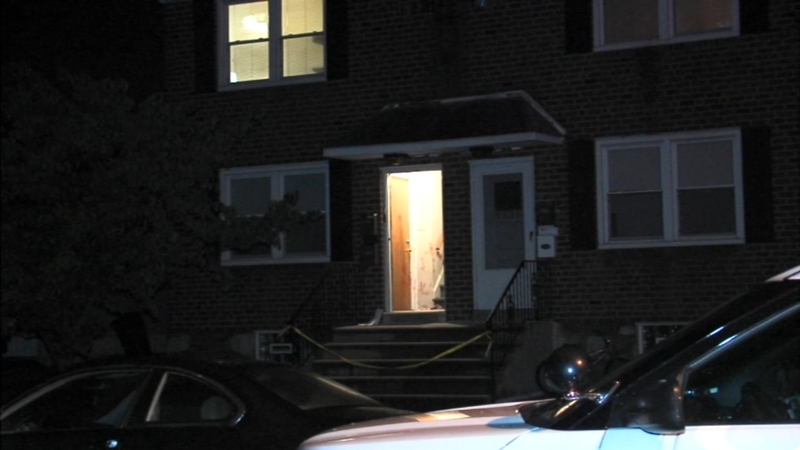 PHILADELPHIA (WPVI) -- A woman has died after her boyfriend said he accidentally shot her inside a Northeast Philadelphia home, police said.

The man called police and told them he was cleaning his gun when it went off.

A bullet struck his 22-year-old girlfriend in the neck.

She was taken to the hospital where she died a short time later.

Police found multiple weapons in the second floor of the home.

Investigators were questioning the boyfriend. No charges have been filed at this time.

A body has been found on Sunday afternoon during a search for a missing Bucks County, Pennsylvania woman, Action News has learned.