Arizona mother accused of killing her 3 sons, stuffing them in closet 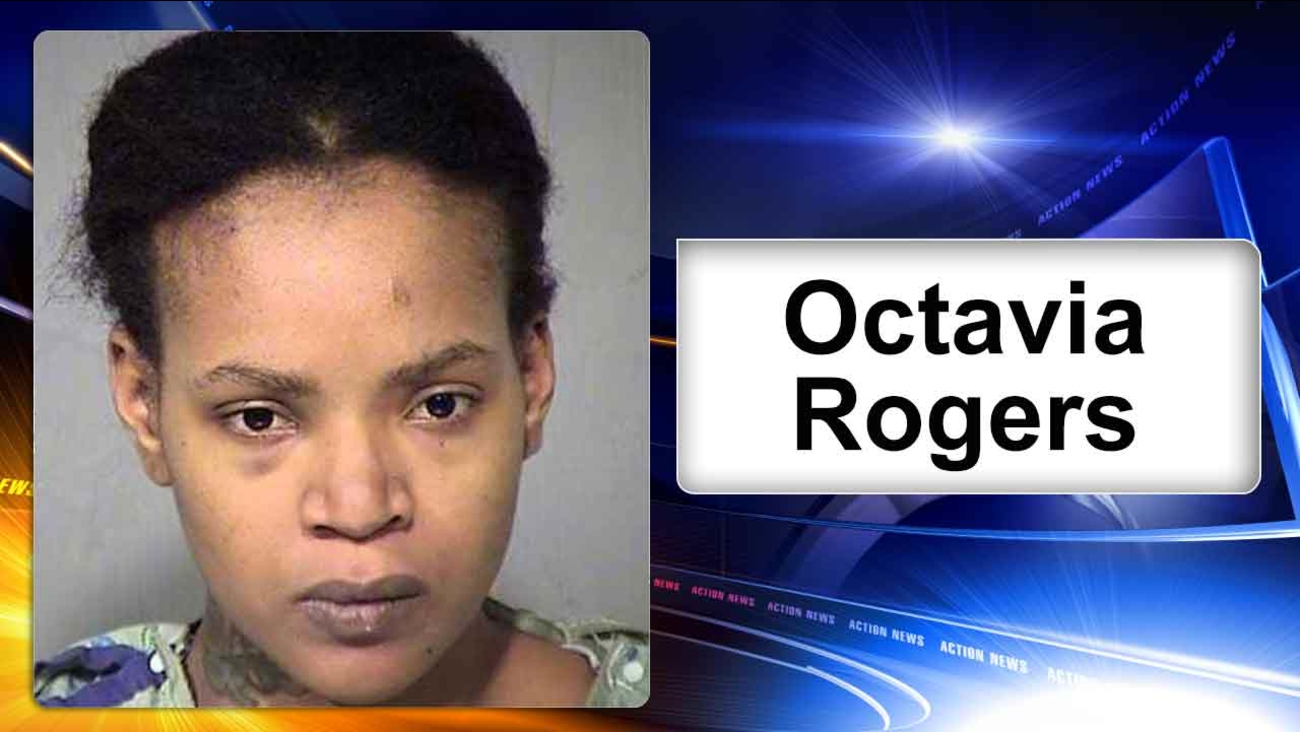 PHOENIX -- An Arizona mother screamed in religious fervor while her three young sons were stuffed in a closet after being stabbed to death, newly released court records say.

Octavia Renee Rogers, 29, was released from a hospital and booked into jail Sunday in Phoenix on suspicion of three counts of first-degree murder in the deaths of the boys - ages 8, 5 and 2 months.

He found Rogers in the garage after returning from work late Wednesday. There, Roger's told him she "had the answers" and referenced the Mayan calendar.

He called 911 after she locked herself in a room, where police said she stabbed herself in the abdomen and neck.

Police found Roger's bleeding in a bathtub, screaming that "she was the creator" and "wanted to go back to the creator," according to the report.

A booking photo of Rogers shows a wound several inches long across her throat.

It was not immediately clear if Rogers has an attorney who could comment on the allegations. She was being held in lieu of $1 million bond.

Her older sister Voniticia Nickerson has called Rogers a devoted mother and said she saw no signs Rogers was troubled.

Police say Rogers initially lied to her brother about the location of the children and later said, "for all I know they can be in the closet."

Authorities found the bodies of the boys beneath piles of clothes and boxes. Her 2-month-old son was found in a suitcase. They had been partially dismembered.