"Frozen"'s Olaf is back, this time in "Olaf Presents," a new series of shorts coming to Disney+ this November.

Olaf is back, just in time for winter - this time in a new series of shorts coming to Disney+ in November.

Disney teases: "The charismatic and versatile Olaf demonstrates his theatrical flair, taking on such iconic roles as a mermaid, a genie, a lion king (and most of the parts in between), as he entertains Arendelle with his delightful abbreviated versions of these beloved tales."

Watch the newly released trailer for "Olaf Presents" in the player above.

Josh Gad, who voiced Olaf in the "Frozen" films, will return to voice the character in these series. It's directed by Disney animator Hyrum Osmond and produced by Jennifer Newfield.

"Olaf Presents" will premiere on Disney+ on November 12 as part of the Disney+ Day lineup of new programming. Click here to see what else will be released that day. 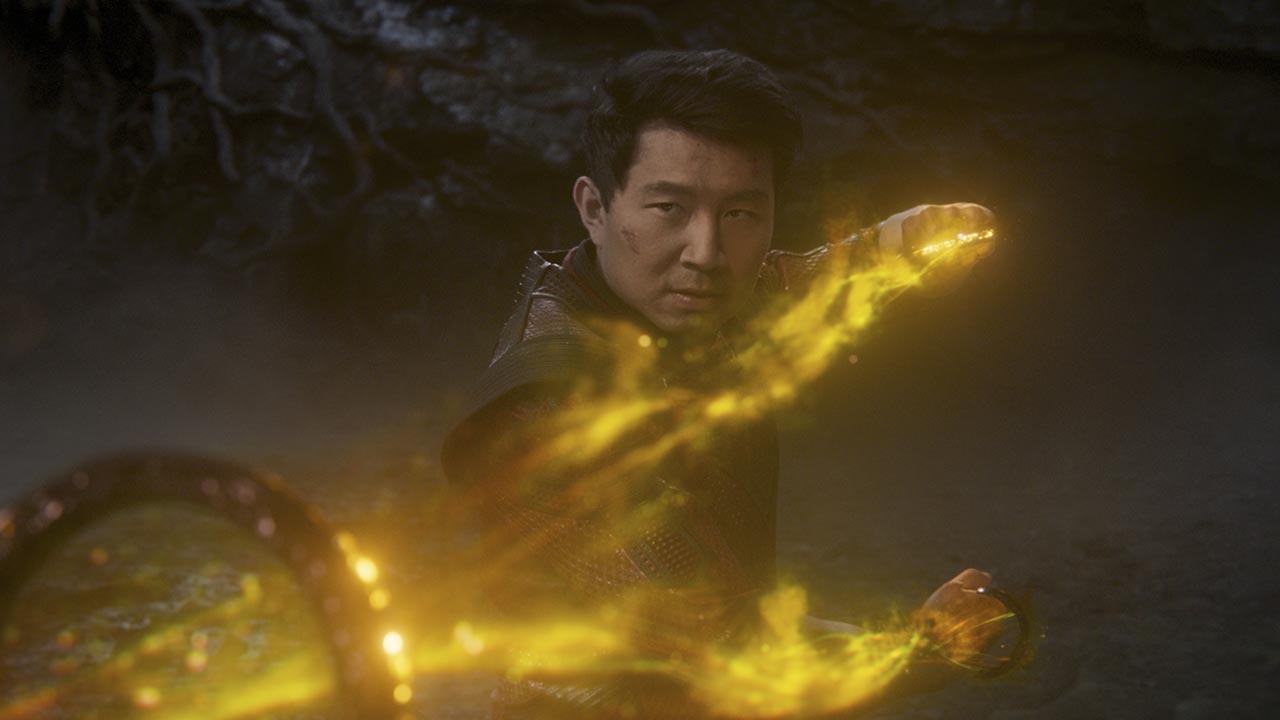 'Shang-Chi' to make streaming premiere on Nov. 12 for Disney+ Day 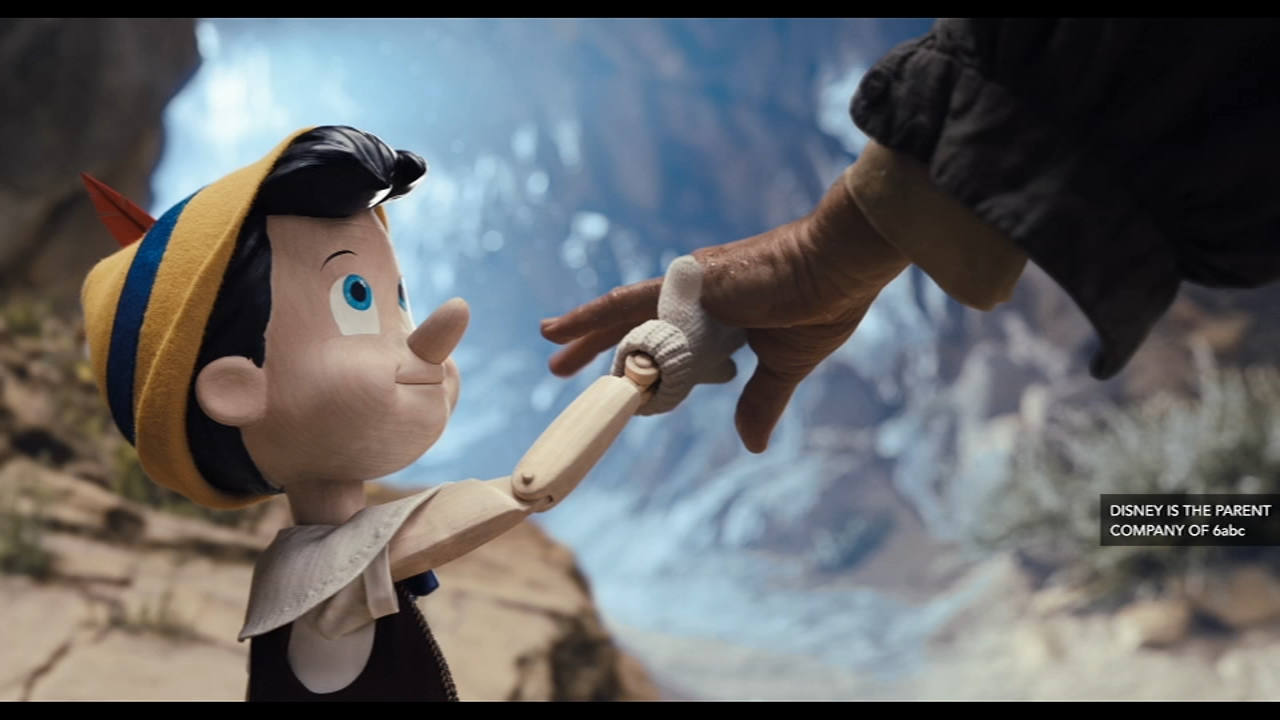