As COVID cases are on the rise in Pa., Governor Wolf announced plans to waive liquor license fees to provide financial relief to restaurants and bars.

PITTSBURGH (WPVI) -- Pennsylvania plans to offer $20 million in relief to the state's beleaguered hospitality industry, the governor announced Thursday, days after vetoing Republican legislation that would have loosened restrictions on bars and restaurants.

The plan requires approval by the Pennsylvania Liquor Control Board.

"COVID continues to hurt this industry in a particularly awful way. They need our help now," said Wolf, who made the announcement at LeMont, a venerated, upscale Pittsburgh restaurant.

Bars and restaurants have been hit hard by the pandemic and the state's efforts to contain it, with the Wolf administration imposing occupancy limits and other rules, including a prohibition on bar seating, that state health officials say are necessary to limit the spread of the coronavirus.

Bar and restaurant owners have been fighting the restrictions for months, saying the Wolf administration has no evidence they're responsible for rising case numbers. Industry officials have warned that thousands of establishments are in danger of closing permanently without relief from the state.

Chuck Moran of the Pennsylvania Licensed Beverage and Tavern Association, a trade group, said in a written statement Thursday that "while licensing fee help is part of the solution, much more needs to be done" to help bars and restaurants stay afloat.

Last week, Wolf vetoed a Republican-sponsored bill that would have let restaurants and bars reopen at up to full capacity, saying it would have increased the risk of COVID-19 outbreaks. Wolf has vetoed a series of GOP bills designed to eliminate or water down his pandemic restrictions.

House Republican spokesperson Jason Gottesman on Thursday called Wolf's liquor fee plan a "half measure of help," saying the state's hospitality industry is threatened by the governor's "overbroad and onerous restrictions that are backed neither by science nor common sense."

Republicans also circulated a June letter from Pennsylvania Liquor Control Board officials that said the board lacks authority to reduce statutory license fees and surcharges without legislative action.

Messages seeking comment on the letter and its applicability to Wolf's fee-waiver plan were sent to the governor's office and the liquor board.

Cases on the rise

More than 2,000 new COVID-19 cases were announced Thursday by Pennsylvania health officials. The numbers are the highest since May.

Officials say a lab issues on Wednesday left some cases out and they were added to Thursday's total.

The 14-day average shows the number of cases and positivity rates are up, but hospitalizations and the number of people on ventilators are not as high. Officials said this is due in part to hospital preparedness. 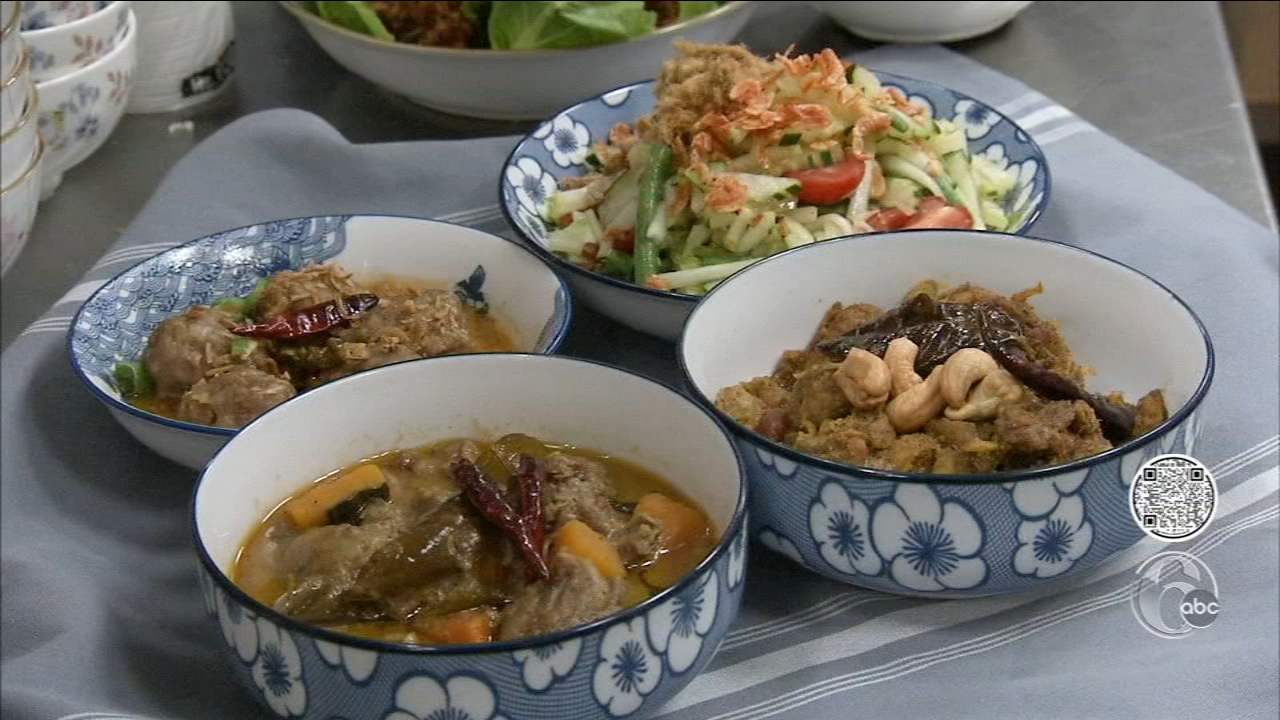 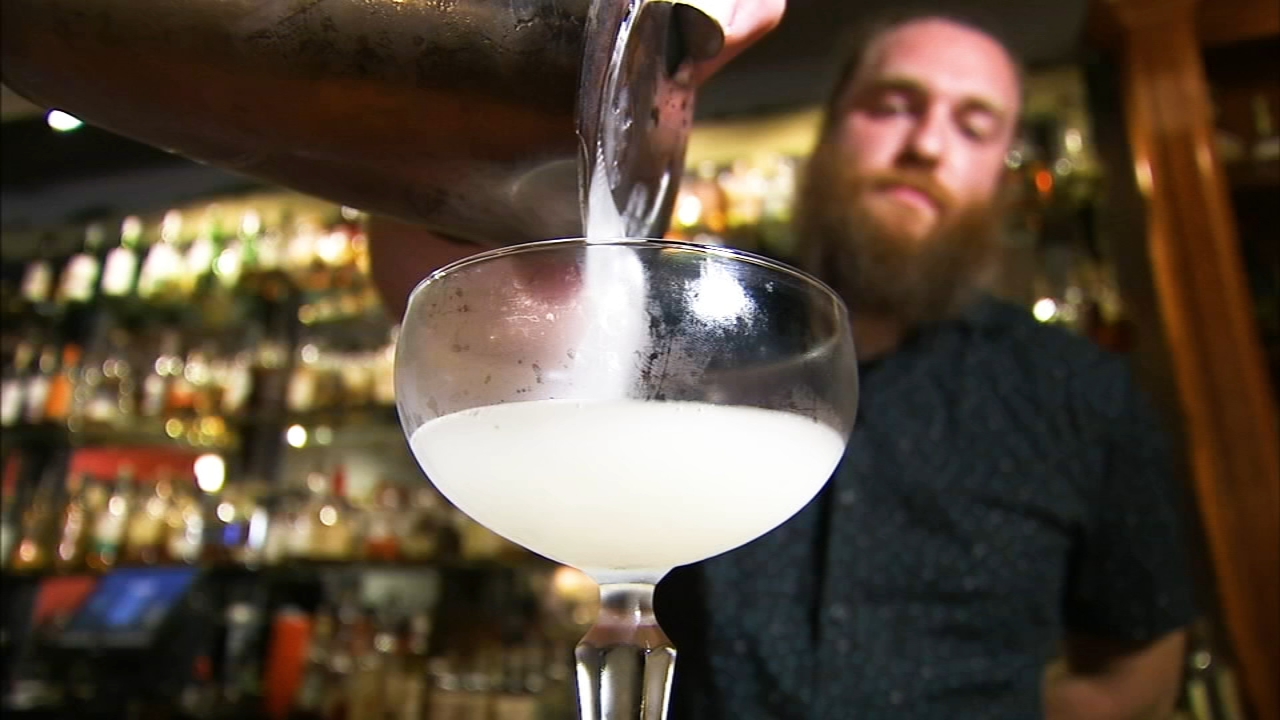 Secret's out! Hidden spots in Philly