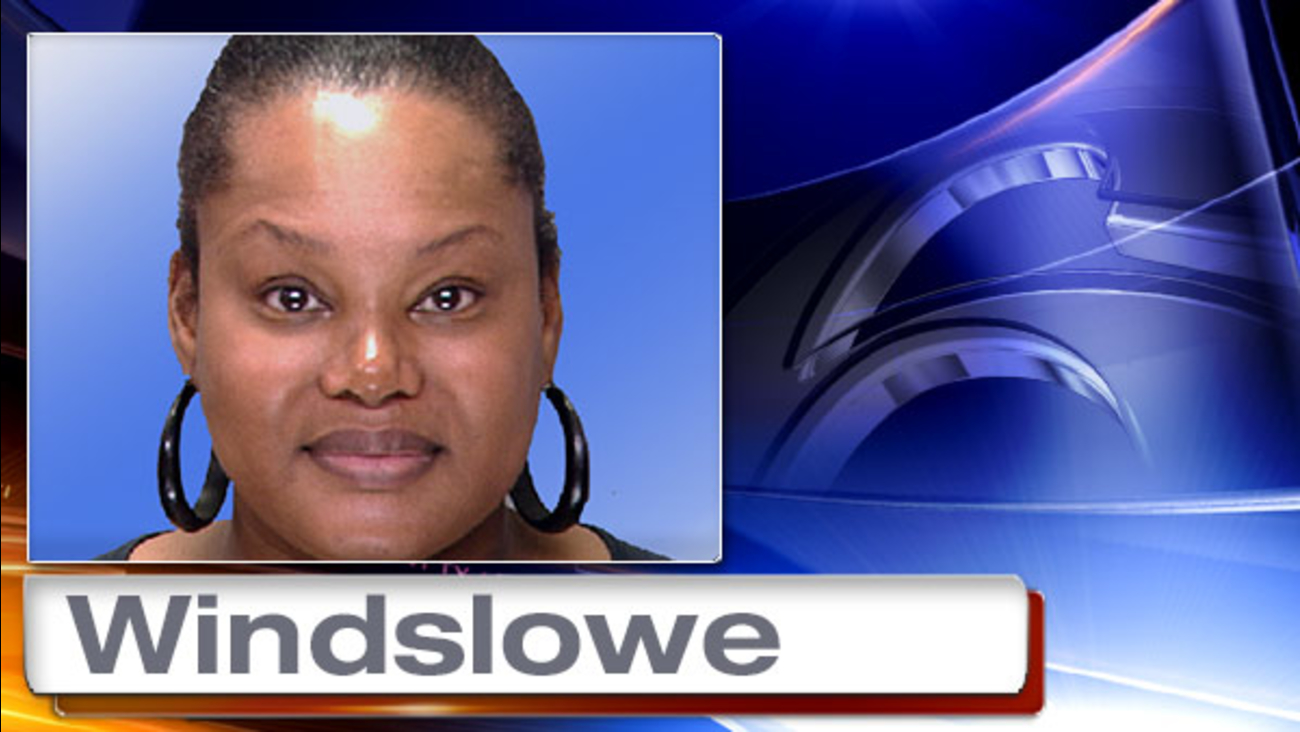 WPVI
PHILADELPHIA (WPVI) -- A former madam who bragged of doing black-market "body sculpting" on thousands of women was convicted Monday of murder in the death of a dancer whose heart stopped hours after silicone injected into her buttocks moved to her lungs.

Padge-Victoria Windslowe's colorful testimony during her Philadelphia trial included claims that she was "the Michelangelo of buttocks injections" and that model Amber Rose was "a walking billboard" for her work. Yet Windslowe had no medical training, other than tips she said she picked up from overseas doctors who performed her sex change operation and a physician-client of her escort service who became her lover.

"I was the best, and I don't mean that to be cocky," Windslowe testified, explaining why celebrities would have sought her out over a licensed plastic surgeon.

The evidence showed that Windslowe traveled to hotel rooms and "pumping parties" with her tools of the trade stuffed into a shiny pink purse: a water bottle filled with silicone, a red plastic cup, needles and syringes, and Krazy Glue to close the injection sites.

Windslowe, 45, name-dropped the likes of rappers Nicki Minaj and Kanye West and athlete Serena Williams during her testimony and claimed to have been baptized "Genevieve" by the late Roman Catholic Cardinal Anthony Bevilacqua. Rose's representatives have not responded to messages seeking comment about the claim that she was a client.

She described herself as a serial entrepreneur who once ran a transgender escort service and a Gothic hip-hop performer who called herself "the Black Madam."

Authorities argued that she fled in 2011 after a botched injection killed Claudia Aderotimi, a 20-year-old London break-dancer and college student.

The trial was halted for several days last week while Windslowe was hospitalized after reporting that she had chest pains. She has been in prison since 2012, when the 18-month investigation led to a coroner's homicide ruling and later an arrest warrant.

The jury got the case late Friday. They were choosing between third-degree murder, which is not premeditated but involves malice, and involuntary manslaughter, which involves reckless disregard for a person's life.

Windslowe was also convicted of aggravated assault for injuries to a Philadelphia woman who became seriously ill after the injections. And the jury found her guilty of two weapons counts - the weapon in question being the industrial-grade silicone.

She faces 20 to 40 years in prison on the murder conviction alone.

There have been several similar deaths around the country involving underground buttocks injections. A mother of three who died in Texas after having work done at a tile store was left by the roadside after her death in April 2011. A Columbian couple is serving up to eight years in prison for manslaughter in that case.

Aderotimi's family in England chose not to attend the trial. The long-time friend who accompanied her to Philadelphia to celebrate her birthday also declined to make the trip. The friend's 2012 testimony, read aloud in court, described the meeting as "a touch-up" after their prior visit to the woman they knew as "Lillian."

Windslowe lowered her head in closing arguments Friday as a prosecutor described Aderotimi as "a regular girl" who had asked if the injections could interfere with her ability to have children.

When Aderotimi began having chest pains afterward, Windslowe "kept up that ruse" of being a physician's assistant, Assistant District Attorney Bridget Kirn argued to the jury Friday.

"She put her hand on this young lady's chest as if she were doing an exam," Kirn said. "But there was no exam."

Defense lawyer David Rudenstein said the potential dangers weren't clear to his client because she only knew of satisfied customers.

"Clearly with all the information from this case, we know it shouldn't be done, it's too risky," Rudenstein said. "We know that now. But we didn't know that then."

Sentencing is scheduled for June 11th. Windslowe faces 35 to 70 years in prison.