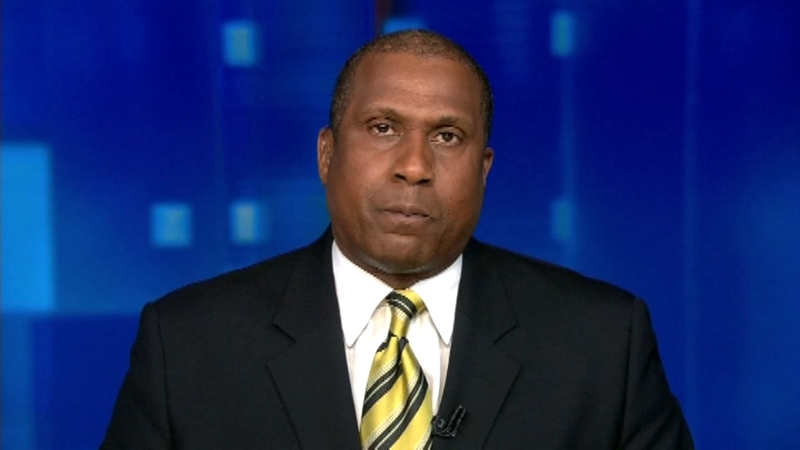 PBS said it had engaged an outside law firm to investigate "troubling allegations" against the host, it said in a statement.

"This investigation included interviews with witnesses as well as with Mr. Smiley," the statement said. "The inquiry uncovered multiple, credible allegations of conduct that is inconsistent with the values and standards of PBS, and the totality of this information led to today's decision."

A representative for PBS declined to specify the nature of the allegations against Smiley.

His nightly program has aired on PBS since 2004.

Representatives for Smiley did not immediately respond to a request for comment.