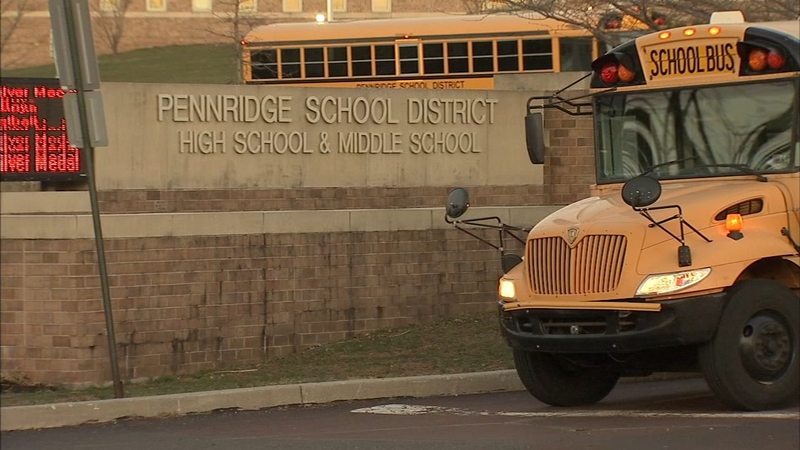 The school board voted 8 to 1 in favor of hiring two armed officers on Monday night. The vote comes in the wake of a rash of school shootings across the country, including the massacre in Parkland, Florida.

"It would be reckless for me to ignore the recommendations of security experts we consulted or to delay any action on this matter further. I urge you to vote in favor of the proposal," said William Krause, vice president of the Pennridge School Board.

Some members of the audience were strongly against hiring armed officers at the high school.

"You are voting now to bring guns into the Pennridge family home, I can't emphasize enough how that's a bad idea," said one person.

Board member Dr. Peter Yarnell voted against the measure.

"I have real reservations about putting armed police officers in the high school," said Yarnell.

Bensalem, Council Rock, Neshaminy, Quakertown community and Souderton area are among school districts that have armed officers at some of their schools. At Pennridge, the board of school directors had been studying such a move for some time.

The school police officers would undergo extensive firearms and other training before being deployed.