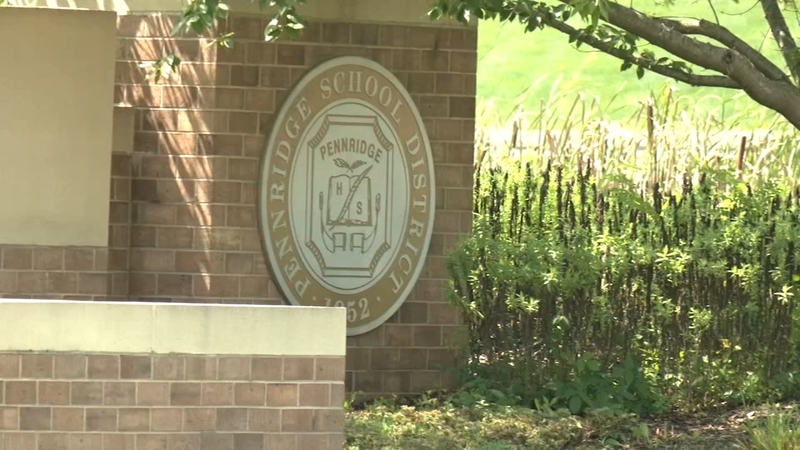 School board votes to pause Diversity, Equity and Inclusion program

PERKASIE, Pennsylvania (WPVI) -- When students in the Pennridge School District return to class next week, there's one thing that won't be a part of the curriculum: the district's Diversity, Equity and Inclusion initiatives.

During the meeting, the Pennridge School Board voted 6-1 to pause its Diversity, Equity and Inclusion initiatives.

"It has become increasingly clear to me that we have made some missteps and as a result, there has been community confusion and lack of buy-in," said Pennridge School Board President William Krause as he spoke to a crowd of people at the district's curriculum committee meeting Wednesday night.

The area is a conservative stronghold in Bucks County, Pennsylvania.

"I was actually shocked," said NAACP Bucks County President Karen Downer. She was part of the first group of people to hear about the district's DEI plans before they were incorporated in January 2020.

DATA INVESTIGATION: The Philadelphia-Camden-Wilmington metro area is one of the most racially segregated metros in the country.

The pushback that was anticipated was swift, coming from parents who questioned everything from curriculum to the way it was implemented.

One parent at Wednesday night's meeting expressed objection to some of the content on reading lists, saying she will support the district's efforts but "not with the current premise that our society is racist and not inclusive," she said. "It's a lie and it harms everyone."

Another person speaking out against DEI initiatives said that the district needed to consider "the way in which it's making these changes."

Other comments came from people who support the DEI program. One of those commenters was a high school junior who said that reading some of the recommended books that are part of the expanded DEI lists led to eye-opening conversations with some of her classmates.

"Listen to me when I say removing DEI efforts from the curriculum will remove important lessons that your students deserve to learn," she said.

Downer thinks that the board's decision to pause the DEI initiative achieves the opposite of diversity, equity and inclusion.

"This is like using your white privilege to limit what I should learn," said Downer. "So it's going to hurt your feelings to tell my history? That's a display of white privilege."

The Pennridge School Board voted to create an ad-hoc committee to make recommendations on how to move forward. It'll be composed of 12-15 community members and three school board members. One of them will be Pennridge School Board Vice President Joan Cullen. Downer says that's a concern for the NAACP given Cullen's comments on not believing in systematic racism and her attendance at the Capitol insurrection in January.

"I believe she's ill-equipped," said Downer. "Certainly, she wouldn't speak on my behalf, so how would we include children of color? She seems to feel that just by saying the word racism, that that's going to create racism."