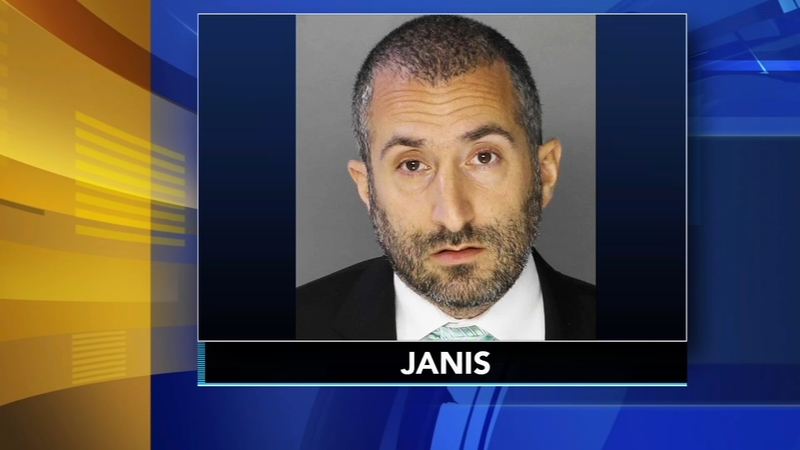 DOWNINGTOWN, Pa. (WPVI) -- A Chester County attorney charged with defrauding at least 25 clients out of $90,000 has been arrested again.

When the district attorney first announced charges against former lawyer Joshua Janis, he stated there were likely more victims out there, little did investigators know, it would be the defendant's former wife.

The mugshot below is from July when Former Attorney Joshua Janis was arrested for allegedly defrauding more than 25 Clients, taking their money for jobs he never completed. 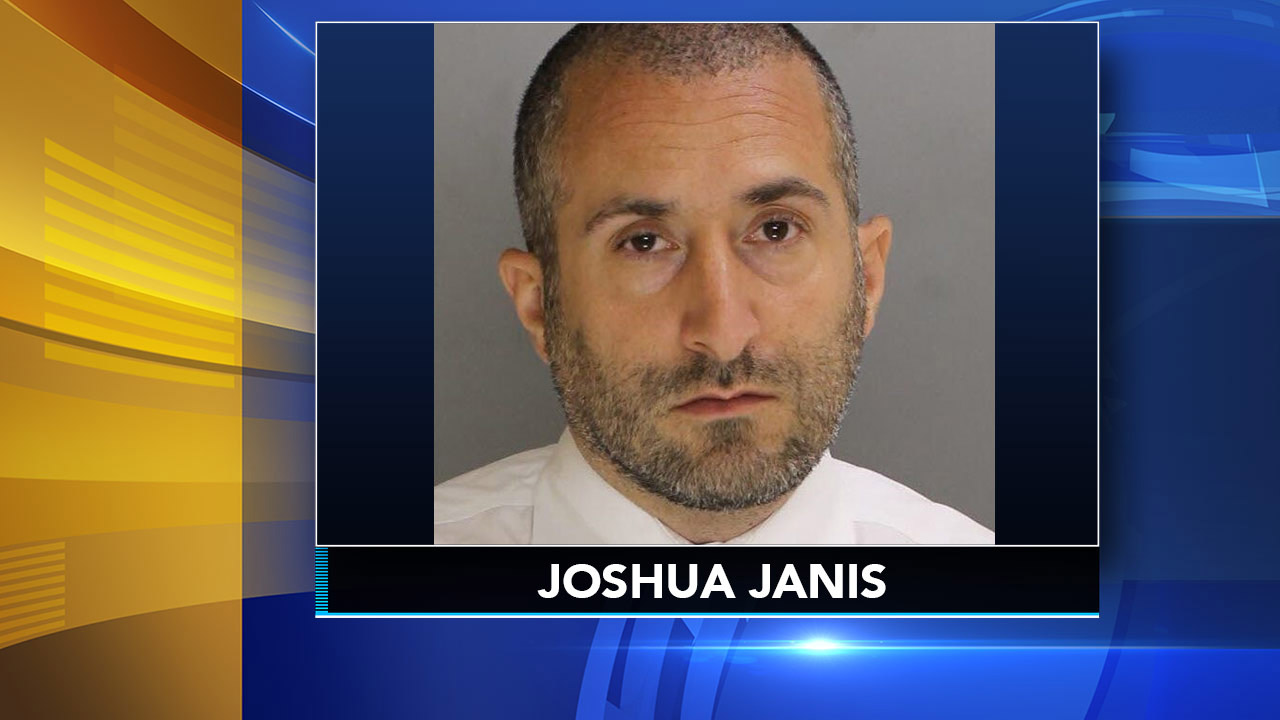 Chester County District Attorney Tom Hogan said, "Sometimes he just didn't show up, sometimes he would lie and say he did something and he didn't do them, and they'd end up behind the eight ball in whatever case they're in." 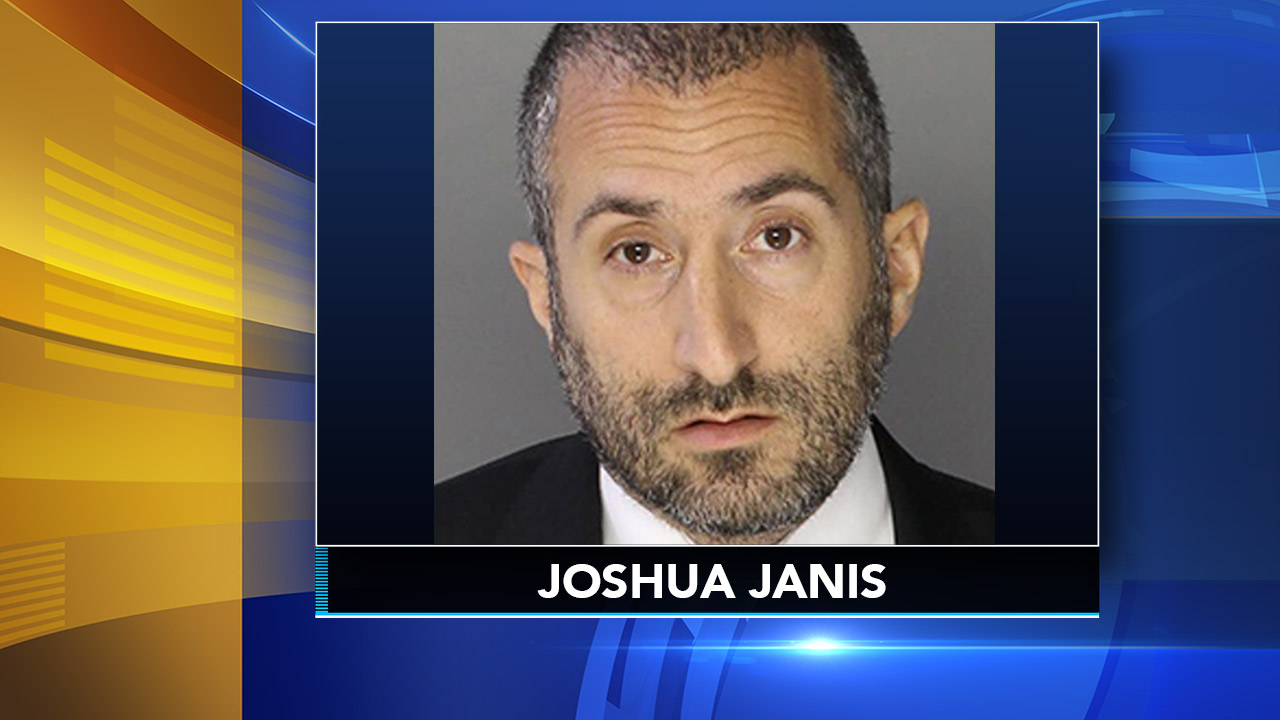 "She ran her own credit report and she found all of his accounts everything in her name but they had the contact of Josh Janis and it turns out he was using her personal information on it to open up all these accounts and defraud her," said Hogan.

"He used to pay for pornography, used it to pay for expensive strip clubs on a user to find an extramarital affair, so his wife from his wife's standpoint it couldn't be more devastating," added Hogan.

Tuesday, Janis is at Chester County Prison and will likely be released on bail, once it is posted.