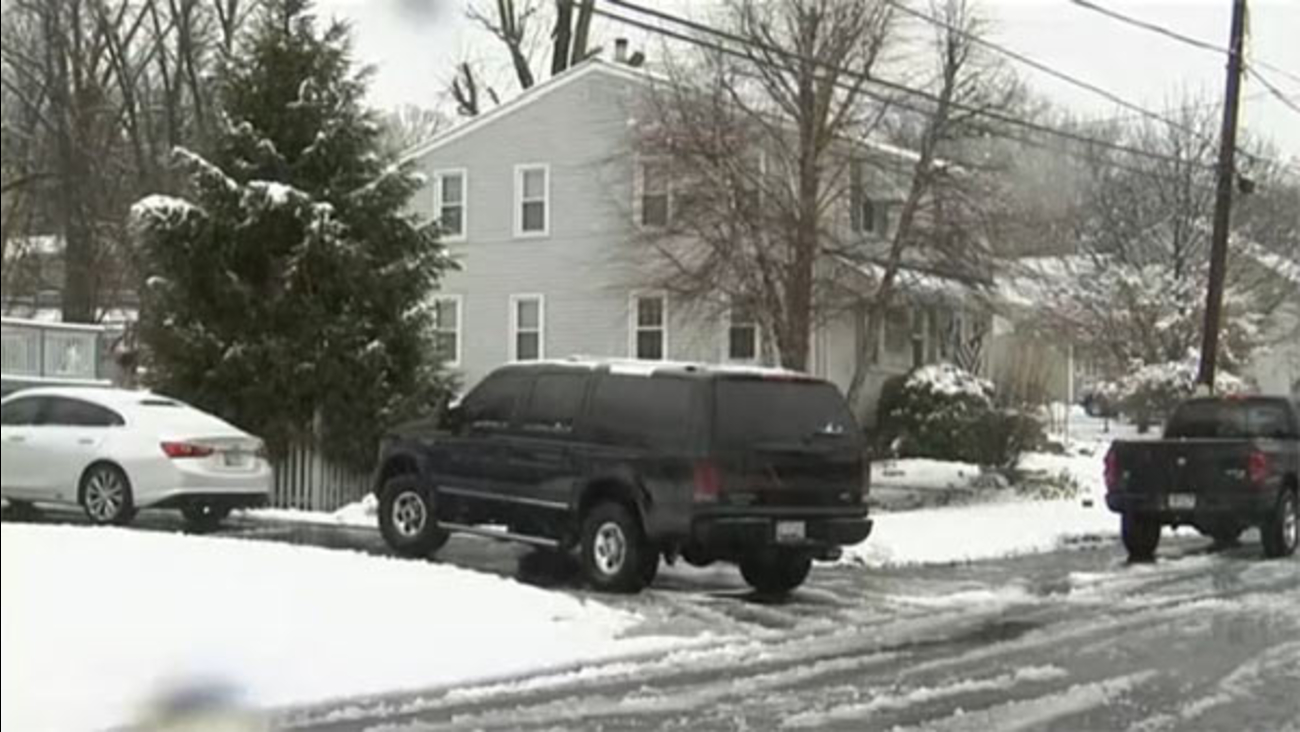 BOOTHWYN, Pa. (WPVI) -- A man was found dead after a barricade situation in Boothwyn, Delaware County.

Police were called to a domestic disturbance in the 1800 block of Peach Street around 6:30 a.m. Wednesday.

Officers say there was a report of a shot fired, and that a 34-year-old man attempted to harm his wife with a knife.

The woman was able to escape and run down a neighbor's home, while the man ran into his own home.

Gunshots were heard, so officers set up a perimeter outside.

A few hours later, police sent a robot equipped with a camera inside only to find the man dead from a gunshot wound.