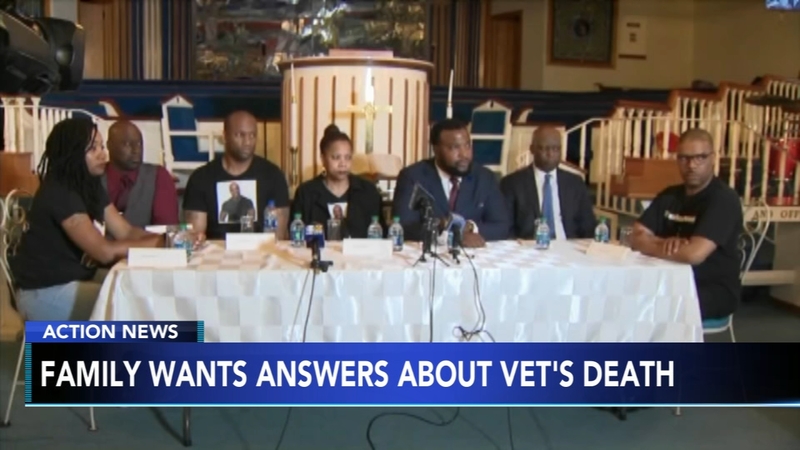 The New York family of an army veteran is going public after he died under mysterious circumstances at a Pennsylvania jail.

Everett Palmer Junior's family says he went to Pennsylvania in April of last year to resolve an outstanding warrant for a DUI charge.

Two days later, they were told Palmer had been arrested and died in York County Prison.

The family says his body was returned but his heart, brain, and throat were missing.

"The most frustrating part is my son being murdered and no longer being in our lives. How he was murdered and not having any answers," said Rose Palmer.

An initial autopsy by the York County coroner's office stated Palmer died after an incident "following an excited state."