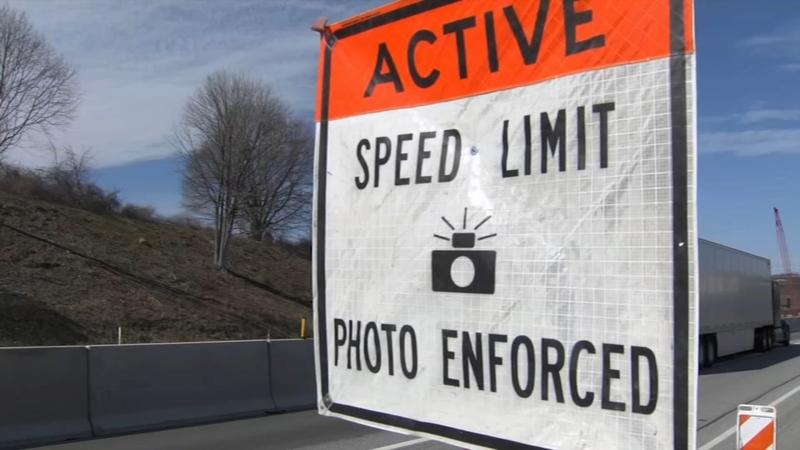 PennDOT spokesperson Robyn Briggs says, "It was enacted to keep work zones safe. In 2018 alone there were 1,800 crashes in work zones - 23 fatalities."

After a first violation, which will come in the mail, violators will receive a warning letter.

After that, it gets really expensive, really quickly.

This is a statewide program and the mobile speed cameras will be set up anywhere road crews are working under PennDOT's jurisdiction.

We spoke with commuters who say few things are more infuriating on the roads than irresponsible drivers putting road crews, and other drivers, at risk.

Shari Mintzer of Souderton says, "It makes me angry. It does make me angry, it makes me scared for the people that are working."

Now, PennDOT has added a little wiggle room to this initiative.