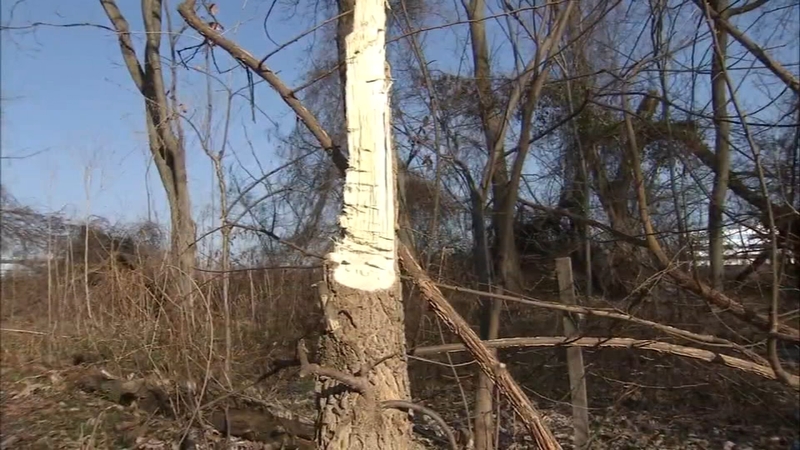 This past weekend, it was discovered that someone had uprooted more than a dozen just-planted trees.

About two weeks ago, about 100 new trees were planted in the almost nine-acre long nature preserve along the Delaware River, which is funded through grants and donations.

Now, some of those trees will have to be replanted after vandals struck just before Christmas.

Volunteers say, in all, about 20 trees were damaged. The newer ones were pulled out of the ground, but others were chopped down completely.

"In a way, I'm angry, but more, I'm just sick to my stomach. I want to cry," Debby Colgan of the Morrisville Environmental Advisory Council said.

Colgan says she and others have spent the past 10 years restoring this land, which is owned by the borough, removing invasive species, creating nature trails and holding events. She says adding trees is vital to the habitat.

She says they also help with flooding.

Colgan says having to clean up after mischief like this is disheartening.

"People don't realize - trees really are valuable. They're a valuable resource for all of us. To have someone just come down and, clearly these things have been just put in so it was a spiteful thing to do to," Colgan said.