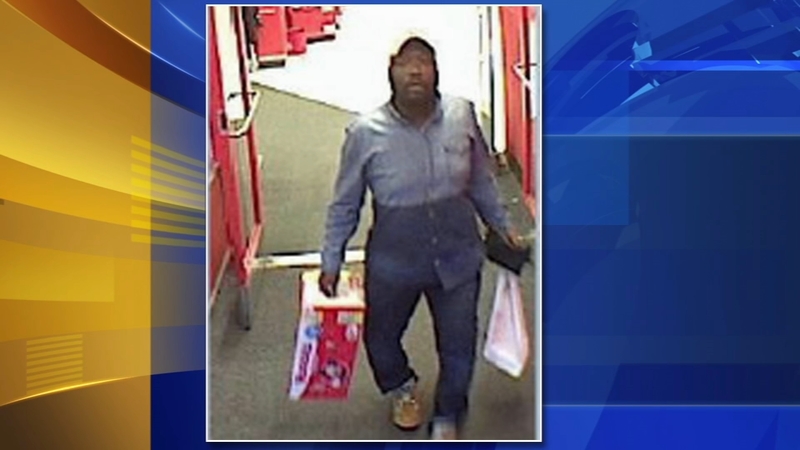 EAST WHITELAND TWP., Pa. (WPVI) -- Police in Chester County are hoping you can help track down a ring wallet thieves.

They've released surveillance photos and a video showing two of the suspects. The video shows the suspects as they walked into the King Of Prussia Mall earlier this year.

Investigators in East Whiteland Township say they used a stolen credit card while there, and may also be behind several other thefts around the region.

The man appears to walk with a severe limp.

Police say the woman and one other man are also involved.

If you recognize any of the suspects, contact East Whiteland Township Police.