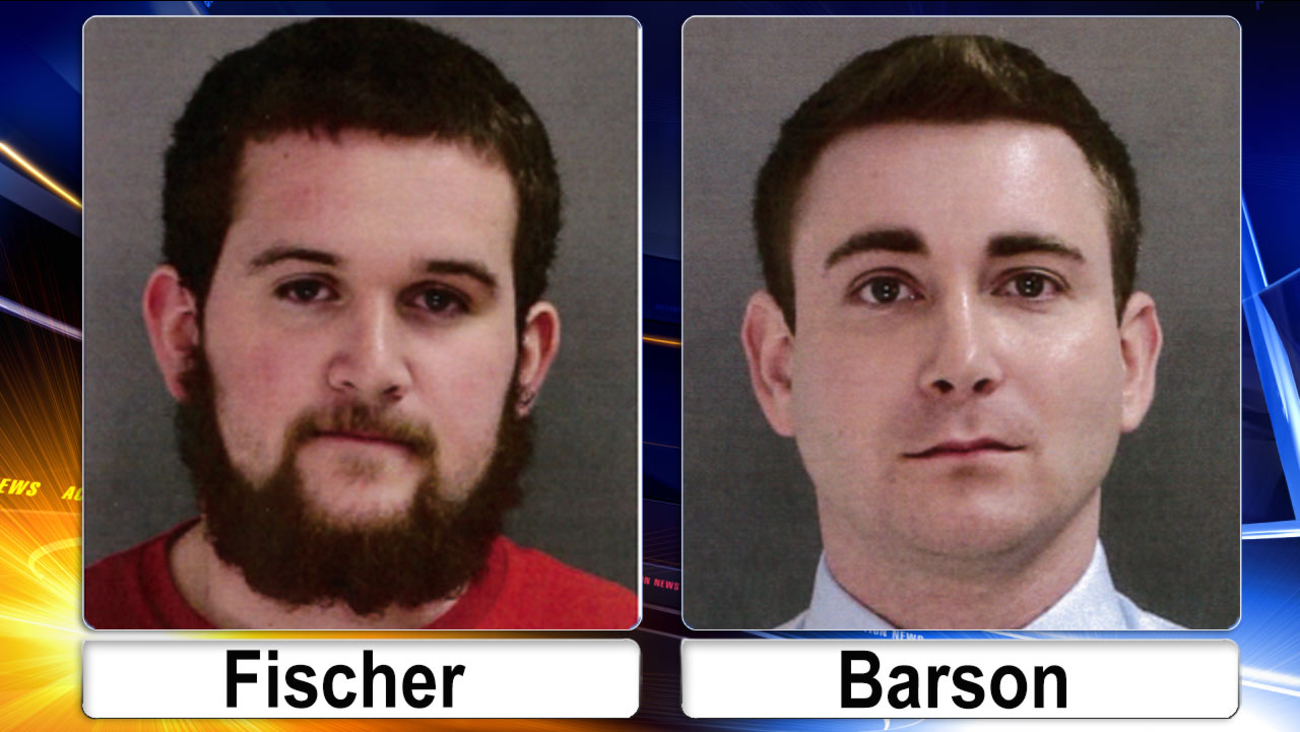 Saul Nathan Barson, 29, of Lambertville, New Jersey, is accused of sexually assaulting a 13-year-old boy on February 3 at the same park.

Both men have been charged with involuntary deviate sexual intercourse, statutory sexual assault, sexual assault, indecent assault, Corruption of minors and criminal use of a communication facility.

Anyone with information about either case is asked to contact Solebury Township Police at 215-348-7400.